NEWAYGO - A 16-year-old student who lost both thumbs after his homemade explosive went off in a high school classroom in western Michigan has been charged. 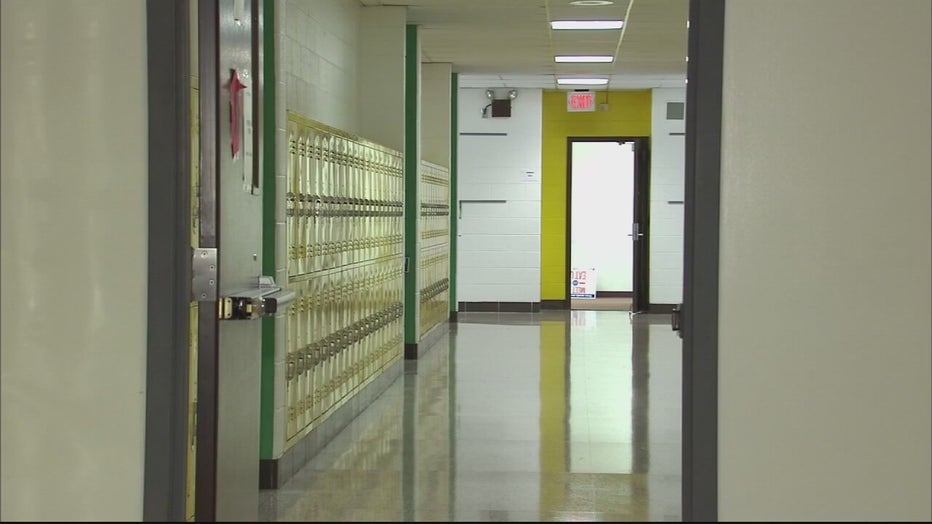 A preliminary hearing for the teen was held Wednesday. He is charged with manufacture/possession of a Molotov cocktail or similar device and possession of a weapon in a weapon-free school zone, the Newaygo County prosecutor’s office said.

The teen, four other students and a teacher were hurt.

His father, David Saylor, was charged in state and federal courts with a variety of crimes, including possession of unregistered explosives.

A child welfare investigator, Jessica Held, has told a judge that police don’t believe the boy wanted to harm others.

He "brought it to school to show friends when it went off in his hands," Held told a Newaygo County Probate Court judge last month.

The teen was suspended from school.