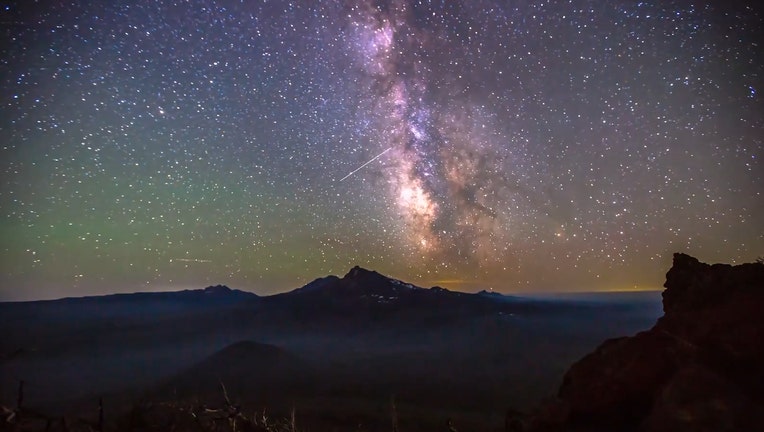 They're here! The annual show in the sky we call The Perseid Meteor Shower hits its yearly peak on the mornings of August 11, 12, and 13.

We always get a good viewing here in Michigan but this year may be one of the better years in a while.

Why? Little light pollution from the moon!

When the moon is full, the sky is brighter and the meteors are hard to see.  But this year the moon will be in the Waxing Crescent phase which means it'll be getting larger but will still be just a "sliver" and won't be too bright.

The darker sky will allow us more ample viewing for meteors that could total 60 per hour!

The best time to see them will be between midnight and sunrise over the next couple of days (but they'll stick around, albeit at a lesser rate until August 24). 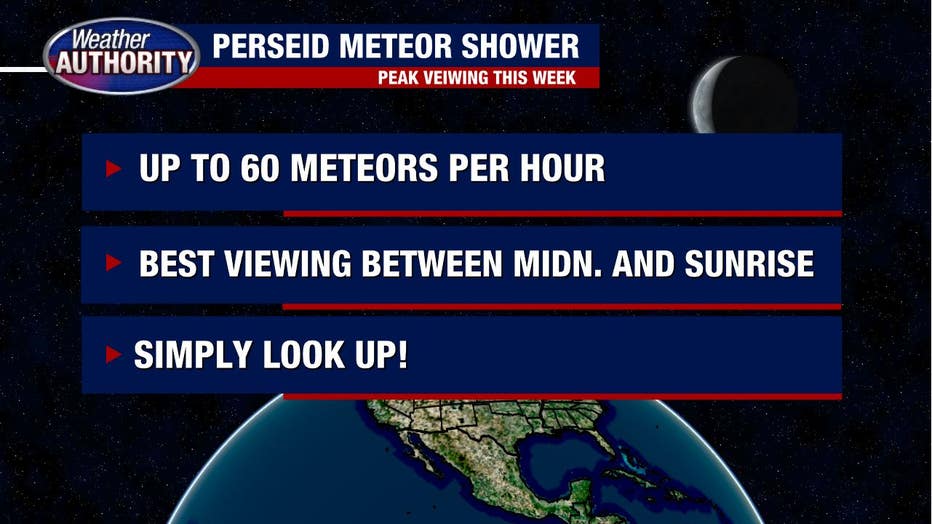 Head outside and find a clear, open patch of sky and then just be patient! Meteors can come in lulls and spurts so just because you don't see some for 20 minutes doesn't mean you won't.

And if you don't see them that particular night (although really, you should) try again the next night! You've got time.

The Perseid meteor shower, named after Greek hero Perseus, happens as the Earth crosses the orbit of the Comet Swift-Tuttle. The debris left behind from the comet jams into the Earth's atmosphere and burns up way high up, creating the streaks of light that we see from the ground.

They are no danger to us (nor is the Comet itself). It's just a cool show!