DETROIT - A Michigan woman who broke the hearts and emptied the wallets of couples anxious to adopt babies was sentenced to 21 months in prison Wednesday after acknowledging that she faked her own pregnancy and committed other acts of deception.

There were no children to adopt. In one example, Enhelica Wiggins told a couple to meet her at a hospital in Alma, Michigan, where she would give birth by cesarean section. She saw them in the parking lot but drove off.

Wiggins, 29, of Saginaw County pleaded guilty to wire fraud and was sentenced at the top of the guidelines. The leader of the scam, Tara Lee, faces a longer sentence when she returns to court on March 26.

Wiggins and Lee tricked couples into believing they could arrange adoptions by connecting them to pregnant women. Wiggins sometimes posed as a birth mother on three-way calls.

“I’m so sorry. I feel horrible,” Wiggins said, turning to John Crouch, a victim in the courtroom gallery.

Crouch, 42, told the judge that he and his wife longed to become parents but “were being led around like stray puppies” by Wiggins.

Outside court, Crouch told The Associated Press that the tipping point came in the parking lot of the Alma hospital last year. He said Wiggins promised to return to give birth after taking her kids to a relative’s house. She didn’t return.

“I don’t know if I’ve ever been so furious in my life,” Crouch said. 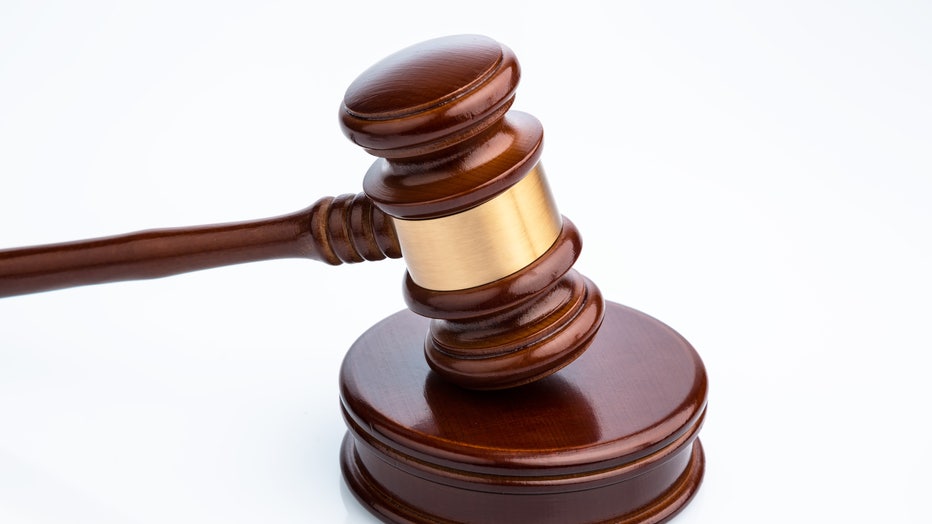 For sentencing purposes, Wiggins’ role in the fraud caused a loss of at least $90,000, although her restitution to victims is higher. Lee collected at least $266,750 during the scheme, according to her plea deal.

Crouch and his wife paid $63,000, according to court documents.

“They always thought they were on the brink of becoming parents,” Assistant U.S. Attorney Sara Woodward said of the victims. “To call it excruciating is an understatement.”