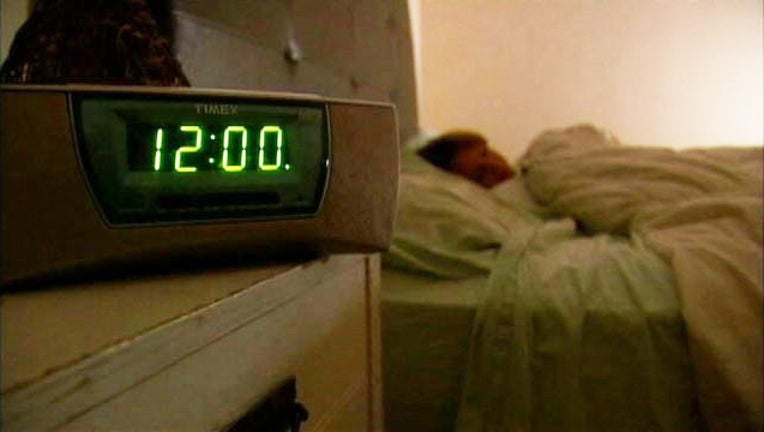 (WJBK) - This is the weekend we spring our clocks ahead for Daylight Saving Time.

Daylight Saving Time was first adapted in March of 1918. Now, though, 100 years later, people seem to regard it as more of a nuisance than a benefit. We gain an hour of sunlight in the evening - but have to sacrafice an hour of sleep for it.

Many lawmakers in states all over the country have attempted to eliminate Daylight Saving Time. Hawaii and Arizona, for example, do not observe Daylight Savings, with the exception of the Navajo Nation in Arizona.

Time zones in the United States developed in the mid-nineteenth century to accommodate railroad schedules, which required standardizing time across the nation. Before the adoption of time zones, local communities each observed their own time schedules.

Studies have shown, too, that lost hour can have an effect on our health.

Researchers say there is an increase in stroke and heart attack risk in the first few days after moving the clocks forward. There is also a spike in car accidents.

So, what can we do to minimize the affect of losing that hour in the middle of the night?

Try going to bed a little earlier Saturday to get some extra sleep. It's also a good idea to let yourself sleep in on Sunday morning or take a brief nap in the afternoon to help re-set your inner clock.