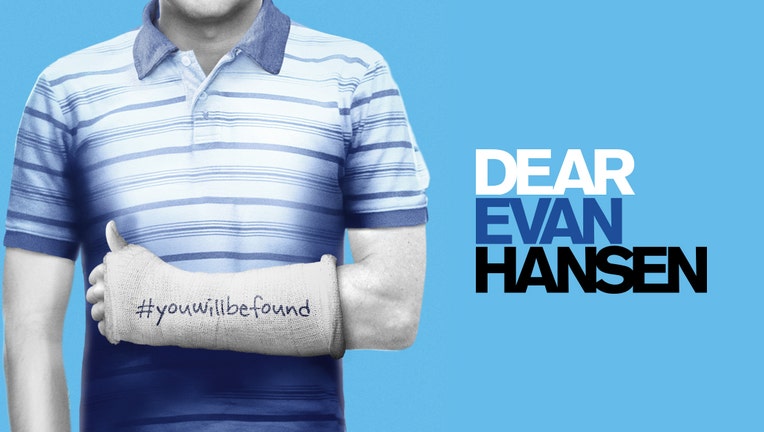 Dear Evan Hansen is in Detroit for a limited run at the Fisher Theatre. Image: dearevanhansen.com

'Dear Evan Hansen', one of the most popular musicals from Broadway in the past few years, arrives in Detroit later this year and tickets will go on sale next Friday.

Broadway in Detroit announced Monday that tickets for Dear Evan Hansen at the Fisher Theatre will go on sale at 10 a.m. on Friday, January 17.

Ticket prices for the multi-award-winning show start at just $39 and you can get them at www.broadwayindetroit.com or www.ticketmaster.com, by calling 800-982-2787, and at the Fisher Theatre box office.

The show will be in town for a limited run from March 25 to April 5 at the following dates and times:

The original Broadway production of Dear Evan Hansen won six Tony Awards in 2017, including Best Musical, Best Book of a Musical, and Best Original Score. It also won a Grammy for Best Musical Theater Album and an Emmy for a performance on the Today Show.

The show is one of the most popular shows in the past decade, second only to Hamilton.

The show's album debuted on the Billboard 200 chart at #8, the highest debut position for an original cast since 1961.