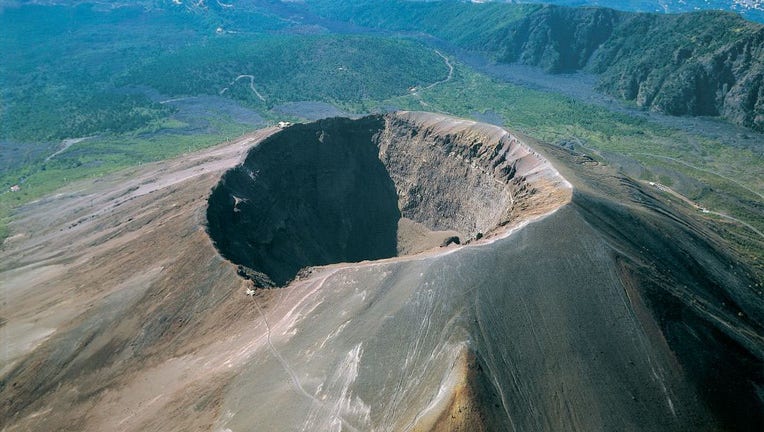 CAMPANIA, Italy - A man survived a terrifying experience after falling into Mount Vesuvius while trying to retrieve his cell phone last weekend, according to multiple reports.

NBC News identified the survivor of the accident as 23-year-old Phillip Carroll. The outlet first reported that the Maryland resident and his two family members traveled to Vesuvius using a trail off limits to visitors. 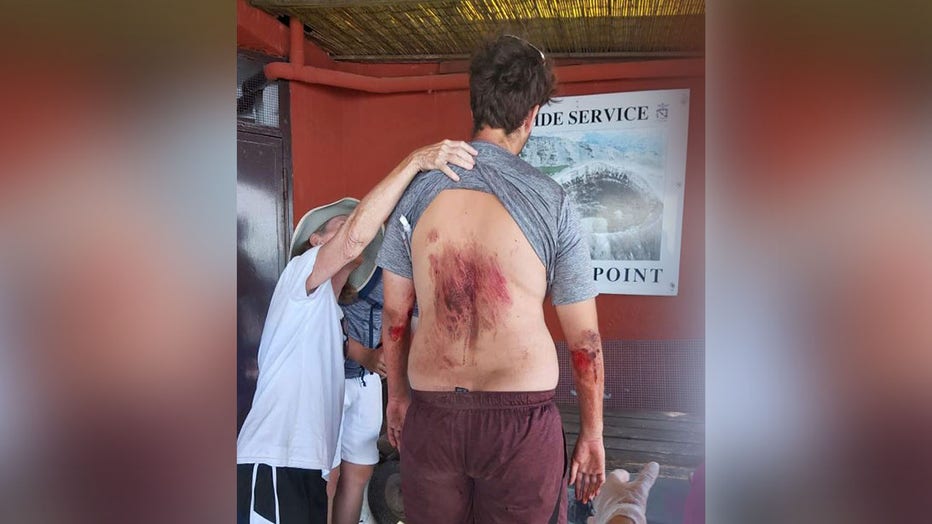 Once the family made it to the top of the volcano, Carroll stopped to take a selfie when he dropped his phone into the volcano. Paolo Cappelli, the president of the Presidio Permanente Vesuvio, told NBC that Carroll tried to retrieve his device but lost his balance, falling into the crater and getting stuck.

Mount Vesuvius’ highest peak reaches 1,277 meters, and the crater's diameter is 450 meters with a depth of 300 meters, according to the Parco Nazionale Vesuvio parks website. That's more than 900 feet deep.

Tour guides from the Presidio Permanente Vesuvio witnessed Carroll fall into the volcano and rushed to help him. The crew used a long rope to rescue him from the crater.

Carroll suffered cuts and scratches to his back and arms, NBC reported. Gennarro Lametta, a government tourism official, shared a Facebook post on July 9 with a recap of the incident and photos of Carroll’s injuries in the fall.

"This morning a tourist for reasons still to be determined (maybe because he didn’t manage to buy the ticket? ), together with his family they ventured on a forbidden path, arrived on the edge of the crater and fell into the mouth of #Vesuvius," Lametta said in the post. "Only thanks to the intervention of the #volcanologicalguides that fell into the crater it was possible to recover the unconscious visitor that was reported, a thank you to these professional experts headed by the president."

Following his rescue, local police took Carroll into custody. USA Today reports that the man and his family members face charges after being reported by authorities for invasion of public land.