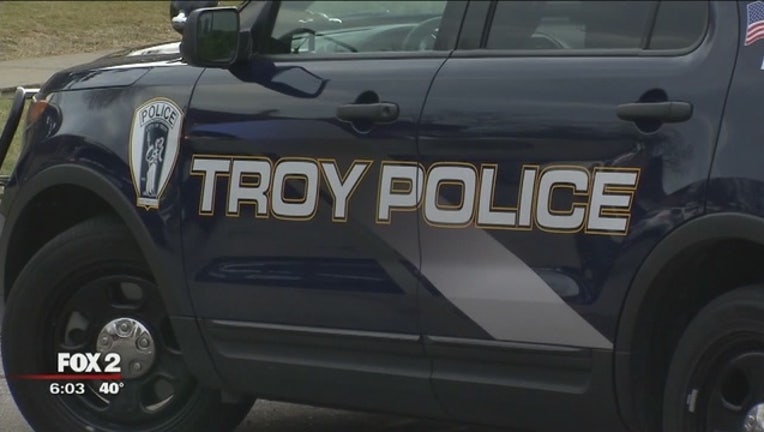 Police were called to a home on Brooklawn Drive near Big Beaver and Adams Road around 3:40 Tuesday morning.

Troy Police Captain Robert Redmond told FOX 2 that he threatened his family members before he went outside and fired about a dozen gunshots. Redmond also says there are additional weapons inside the home and they are not taking any chances.

Residents in the area have been evacuated as a precaution and people who live and work in the area are being asked to shelter in place by going to the basement or laying low on the floor.

Police tell FOX 2 that the man is inside the home alone and there are no hostages. They said he has not fired anymore shots in at least the past hour.

Police say the man who fired gun is a 33-year-old man who lives at home with his parents. They said he was agitated but did not elaborate about what may have caused it.

Troy police call the scene 'active' and are asking drivers to avoid the area.

This is a developing story. Stay with FOX 2 Detroit for more information.