TROY, Mich. (FOX 2) - A dam in Troy’s Oak River subdivision is deteriorating and needs $180,000 from the residents to repair it.

The dam is in Oakland County in Troy's Oak River Subdivision near Long Lake and Coolidge. A recent dam failure in mid-Michigan at the Eatonville dam created a disaster, although the body of water involved in that accident caused in part by a lack of upkeep, is larger.

A Troy subdivision is looking at a hefty cost for the Oak River dam.

About 230 Troy residents got a letter from the association board saying that the dam, built in the 1980s, has deteriorated due to erosion.

The residents there, own it, and would be legally liable if the damn floods.

The Association says that insurance contracts could be canceled if the dam is not repaired, and there is not enough money in association reserves to fix the dam. Flood insurance premiums could equal or surpass the costs of fixing the dam. 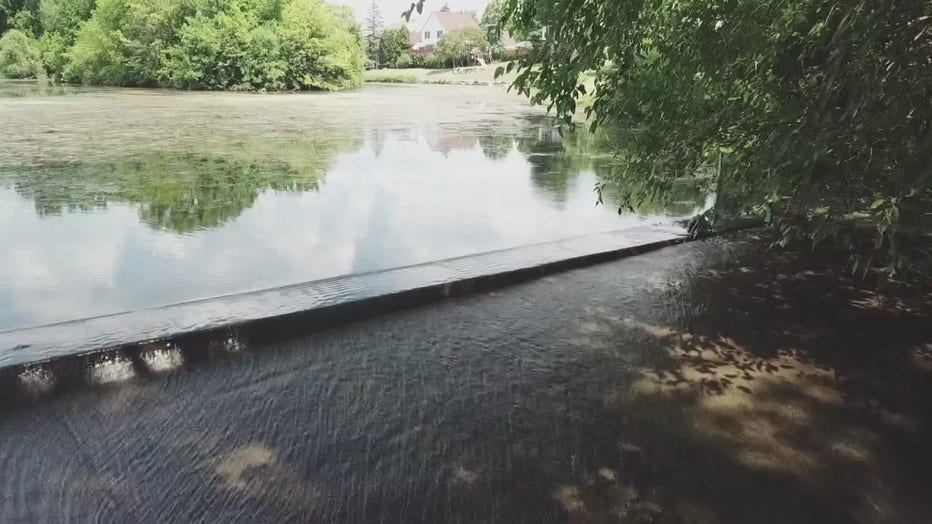