Ambassador Bridge closed due to gridlock of trucker protest

A protest across the border in Windsor has caused a nightmare for truckers trying to enter Canada.

FOX 2 - As of 5:52 a.m. Tuesday, the Ambassador Bridge had reopened according to the Windsor Police. Read the story here.

According to the city of Detroit, the Ambassador Bridge was shut down just before 8 p.m. Vehicular traffic was being redirected to the tunnel and semi-trucks are staged on the roadways, causing traffic back-up.

The Canadian Freedom Convoy had reached the Detroit-Windsor border, impacting travel time on the Ambassador Bridge Monday and spilling out onto I-75 in Detroit. Truck drivers needing to cross the border were being re-routed to the Port Huron Blue Water Bridge with the Windsor tunnel inaccessible.

The protest, formed by truckers against vaccine mandates and Covid restrictions, has led to officials directing border travelers to using the Windsor-Detroit Tunnel or the Port Huron Blue Water Bridge instead. The backup stretched to I-75 in Detroit. 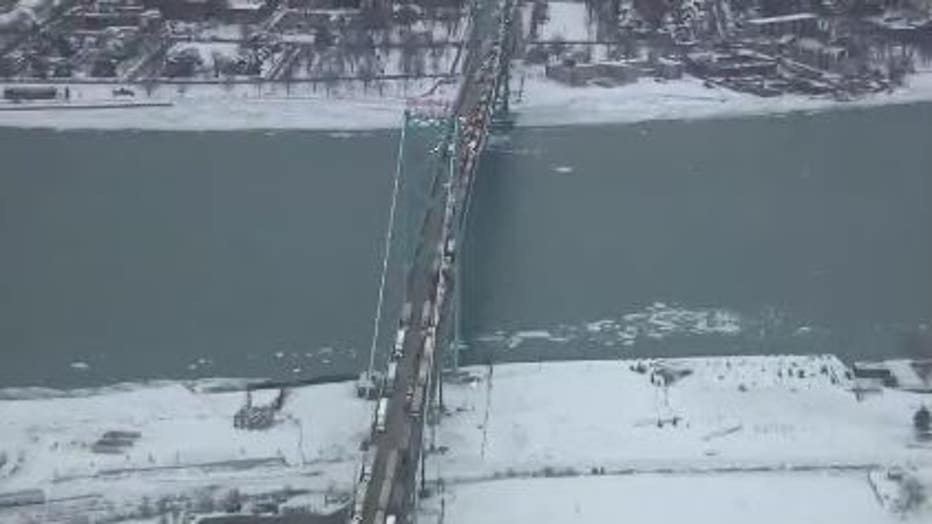 On Monday, the Border Services of Southern Ontario Region tweeted: "Demonstrations are affecting border wait times at the Ambassador Bridge. Travelers are encouraged to reroute to the Windsor-Detroit Tunnel or Blue Water Bridge. Consult the Directory of CBSA Offices and Services to confirm hours. http://ow.ly/L3Qx50HOMHb "

The Windsor Police Department tweeted, "There is high potential for traffic congestion along Huron Church Road again today. Anticipate travel delays. Officers will be in the area to address traffic issues. Avoid the area or find alternate route, if possible. We thank the public for their patience. 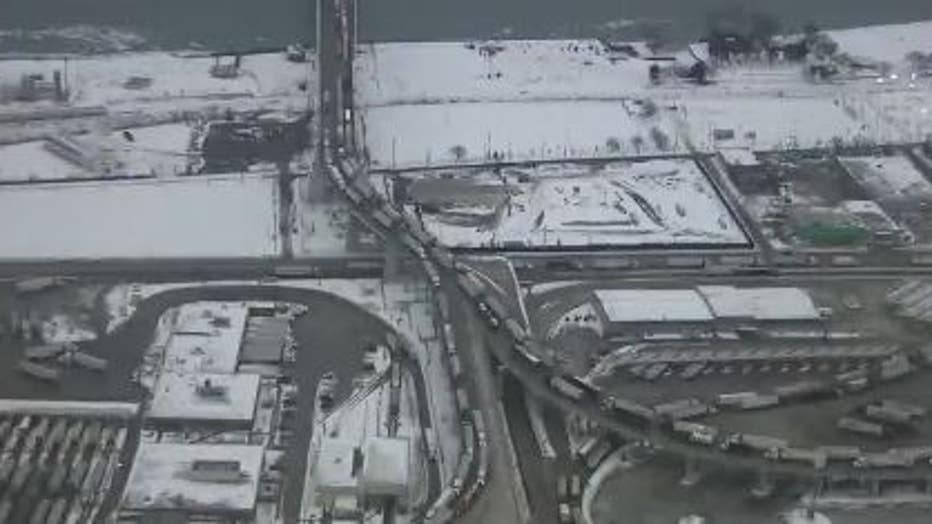 "Our priority is the safety of all involved, the general public & property in surrounding areas. We urge anyone involved in the demonstration to act lawfully, peacefully and respectfully. We will respond to unlawful activities or actions in an appropriate and professional manner.

"The exit from the Ambassador Bridge onto Huron Church Rd (both N/B & S/B) is temporarily interrupted at this time. Avoid the area or find an alternate route, if possible. Officers are working to restore the orderly flow of traffic in the safest manner possible."

The Trucker Freedom Convoy is impacting traffic at the Detroit-Canadian border but officials are advising to use the Detroit Tunnel to Windsor or the Blue Water Bridge in Port Huron.

For the latest information on Ambassador Bridge delays, go HERE. 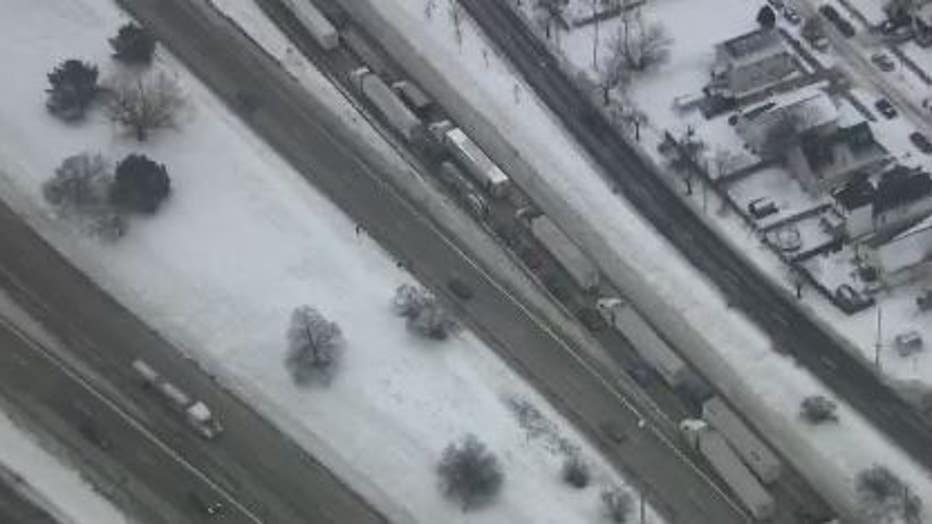