DETROIT - Continuing to push fallacies about the 2020 election result in Michigan, President Donald Trump said there was a 139% turnout in Detroit during a phone call with state election officials in Georgia on Saturday.

The statement was made in a call with the Georgia Secretary of State when Trump asked Brad Raffensperger to "find" enough votes to swing the state's closely contested election for him.

After listing off complaints he had with electoral processes and election result reporting in Georgia, Trump references "turmoil" in "other places." 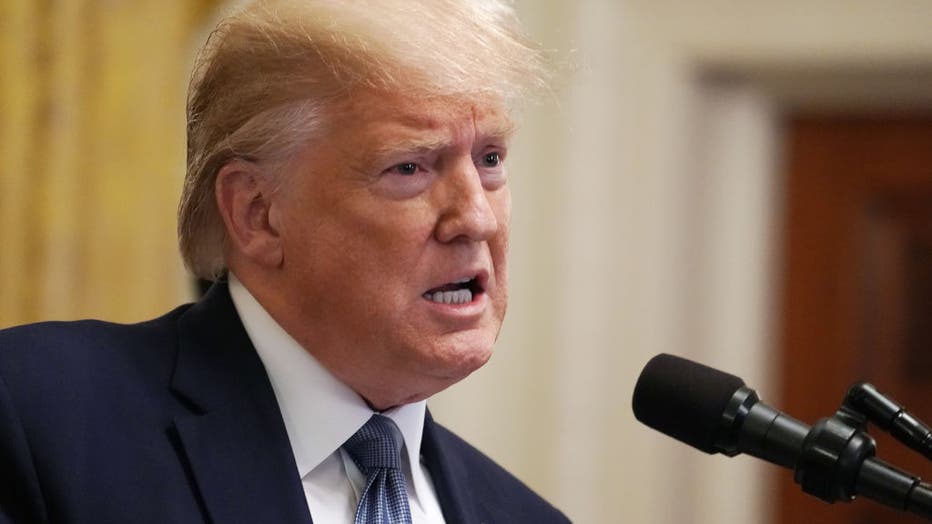 "And this is something that — you know, as an example, I think it in Detroit...we had, I think it was, 139 percent of the people voted. That’s not too good."

So far, no voter fraud on the scale of what the president alleges occurred has been confirmed. The president's call was first reported by the Washington Post Sunday.

Turnout in Detroit was in fact 51%, according to results reported by the clerk's office. A total of 257,619 out of 506,305 people voted in the November election in Detroit.

The figure that Trump cited likely came from an analysis of Michigan election results from a Texas cybersecurity expert named Russell Ramsland. Several of Ramsland's reports have been deemed not credible after mistakenly citing precincts from the wrong state in affidavits provided in lawsuits filed in battleground states.

Despite assurances from independent election officials arguing against allegations of voter irregularities in Detroit and several other states, many elected officials have maintained enough fraudulent votes were cast in Michigan to sway the election.

The state board of canvassers certified its results in December, showing Democrat Joe Biden beating Trump by more than 150,000 votes.