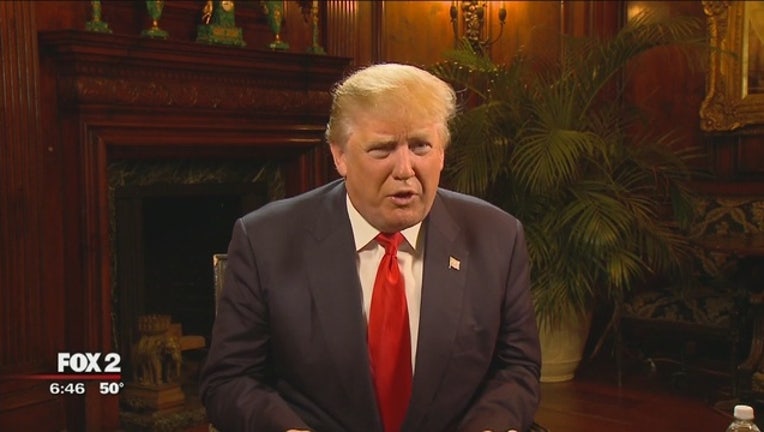 (WJBK) - The GOP nominee for president does better with male votes than his Democratic challenger - but not by much.

Based on the latest statewide MRG survey, Mr. Trump also has some challenges with other male voting blocks.

In keeping with the "lesser of two evils" theme that has made it into the political dialogue 5 percent of the electorate has concluded it will ship the presidential race. That includes 4 percemt of the Republicans and 2 percent of the Democrats. In the all important independent voting block 10 percent claim they will seat it out and 6 percent of the men and 3 percent of the women contend they will not participate in picking the next president.