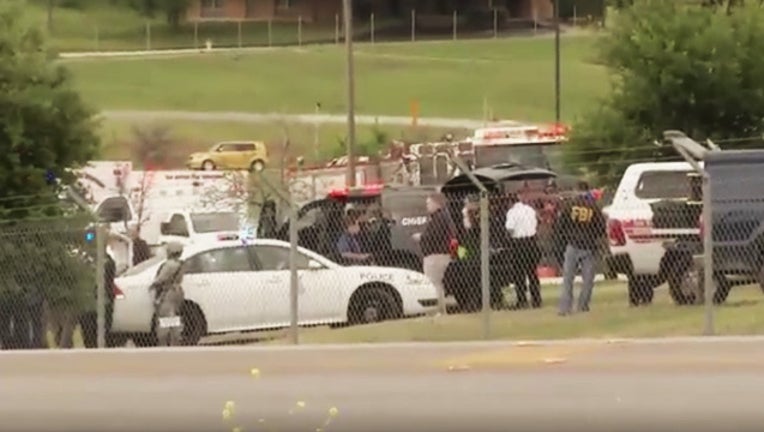 SAN ANTONIO (AP) -- The fatal shooting of two people at an Air Force base in Texas appears to be a murder-suicide, authorities said Friday.

Two bodies were found inside a room of a building at Joint Base San Antonio-Lackland, Bexar County sheriff's spokesman James Keith said.

It's believed the shooter is among the two dead, Keith said, adding that sheriff's deputies and other law enforcement officers are continuing to search the building and nearby facilities.

Joint Base San Antonio-Lackland is the home of Air Force basic training. The Army's Fort Sam Houston and Lackland Air Force Base were combined during base realignment several years ago to become the military's largest joint base.

About 160 miles northeast of the joint base is Fort Hood, which in 2009 was the site of the deadliest shooting at a U.S. military base, when 13 people were killed and 31 were injured. 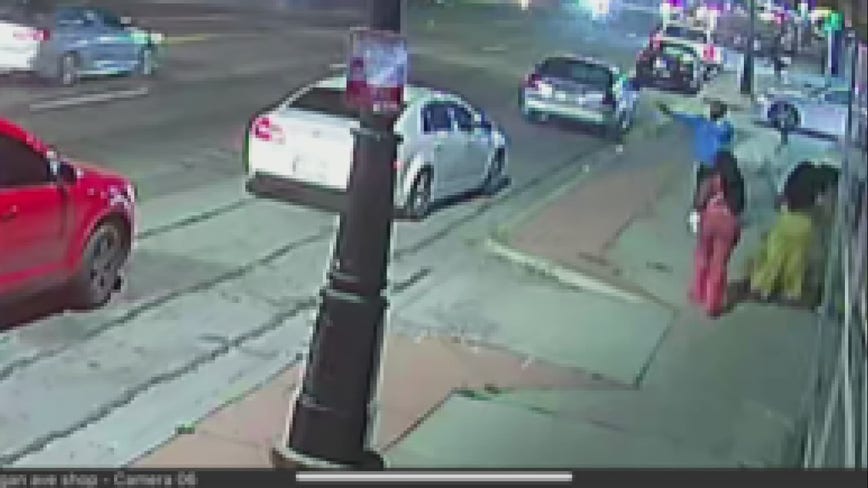