"I ran that scared because I had never done that before, it was my first college race," Ziyah Holman said.

The pressure was on and her relay team was down four seconds, but Ziyah channeled that energy to push forward - blasting around the track twice.

And then it was her turn to run the last leg of the 4x400 relay. The 18-year-old grabbed the baton and never looked back.

"That is a lot of mileage for a sprinter to do in one day - so I was kind of nervous but I just ran with my heart, tried to give it my best, that's what I did," she said.

The pressure was on and her relay team was down four seconds, but Ziyah channeled that energy to push forward - blasting around the track twice.

As she passed one runner after another - Ziyah remembered what her coach told her, to relax when she runs and never give up. And then Ziyah crossed the finish line to bring the Wolverines all the way back for the win.

"I was like 'Oh wow, that is crazy - maybe college won't be hard after all,'" she quipped. "No, I was definitely proud of myself. I didn't realize how fast I ran I think because I ran so relaxed." 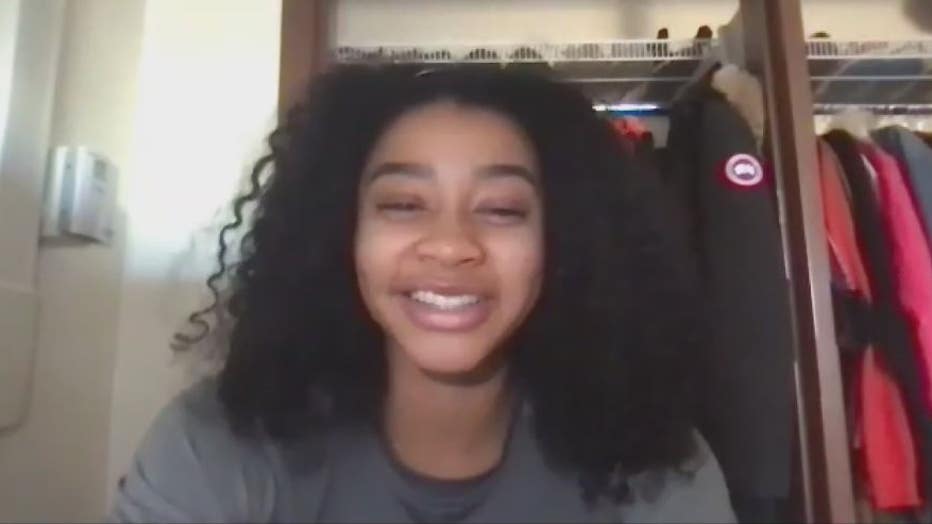 "Definitely, definitely now a lot of people know my name and what I am capable of," she said.

It's a video that's gone viral. Ziyah Holman who has dreams of competing in the Olympics - now being recognized around the world.

She recently graduated from a small independent high school in Washington DC. She said she is blown away by the hundreds of social media messages of congratulations - including from celebrities and professional athletes. 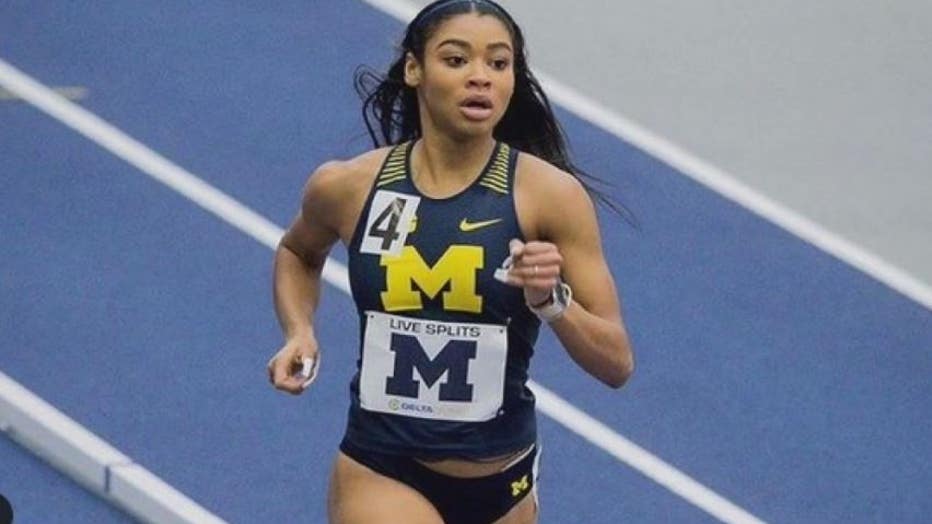 "People didn't know the name Ziya Holman now that the video came up now they can go to my page and see that this isn't a one-time thing or a fluke. I have been doing this for a long time," she said. "It is nice to be recognized for it."

Ziyah is studying law and wants to eventually compete in the Olympics.