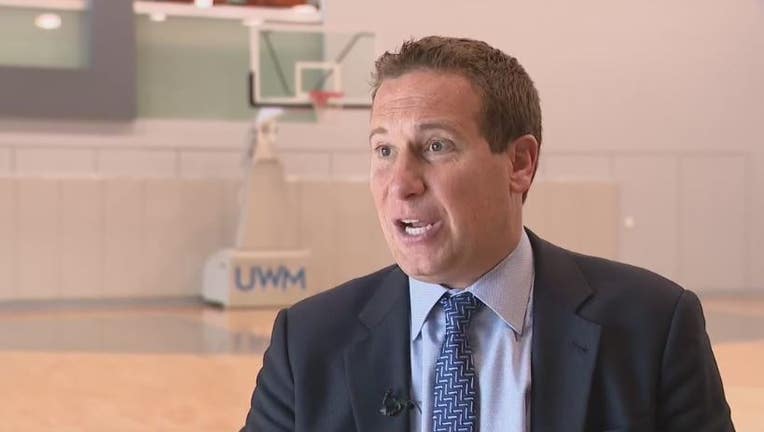 FOX 2 - Mat Ishbia helped the Michigan State Spartans while on the court, and he’s been helping them off of it.

United Wholesale Mortgage CEO Mat Ishbia drew up the perfect play to help MSU athletes cash in on their name, image and likeness. The company will sponsor all men’s basketball and football players with $500 dollar monthly stipends.

In exchange, those players publicize UWM on their social media pages and spread word about the company’s home-lending options.

The move was a fitting one for Ishbia-- an MSU alum and member of the basketball team that won a national title in 2000.

His teammate Mateen Cleaves who now works for the company, met with those student-athletes to get them on-board.

MSU fans and grads we talked with are all for it.

"It’s great. It’s great they’re giving back to the community and getting these kids moving and a head-start on their lives," said one woman.

"The star players and the third-string defensive back is getting the exact same amount, everyone is being taken care of equally," Ishbia said.

But two state lawmakers say that’s not the case when women are not getting those stipends. 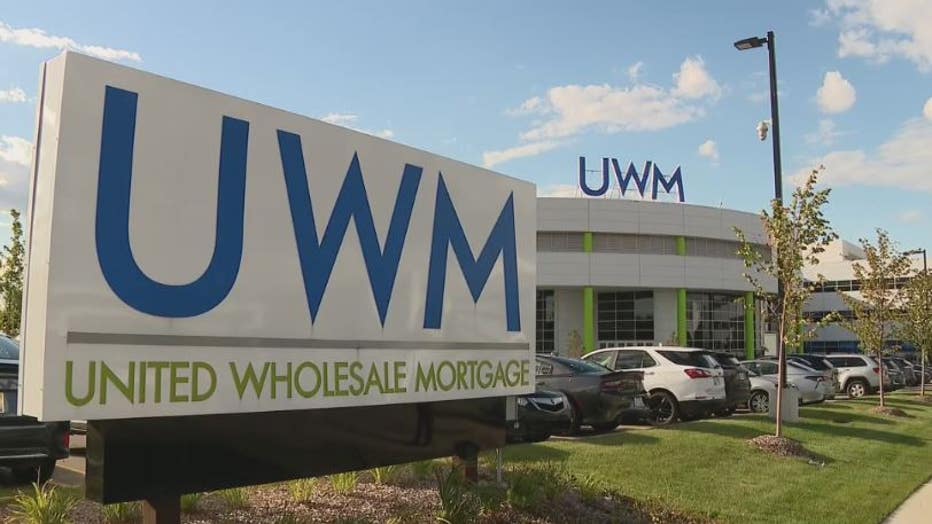 "In 2021, this sort of blatant sexism is unacceptable," said Laurie Phutsky, an MSU alum.

"I originally was looking at how do I do, for all 900 student-athletes (but) the problem being, it’s just very complicated," Ishbia said.

Ishbia says he had to start with what and who he knows.

"It’s not like I called the athletic director and said, ‘Hey we want to sponsor everyone,’ you can’t do that. You have to call each person," he said. "So I know the basketball players, so does Mateen (cleaves), we know the football players we went to them directly, at the same time.