DETROIT (FOX 2) - Cass Technical High School, one of Detroit's most storied high schools, is named after a slave owner.

It is not necessarily a new discussion, but recent events have pushed this latest round of them, to the forefront. Some say now that most people know who Lewis Cass was, there is a responsibility to do something about it. Others say his legacy and what he believed, has no bearing on what Cass Tech has become.

It is not necessarily a new discussion, but recent events have pushed this latest round of them, to the forefront.

What is in a name? For some, everything. For others it is what you make of it, and such is the conversation about renaming Cass Tech, one of Detroit's most prestigious schools and one named after an enslaver.

"Lewis Cass was the second territorial governor of Michigan," said Jamon Jordan, Black Scroll Tours. "After becoming a territorial governor, he becomes the secretary of war for Andrew Jackson and institutes the Indian Removal Act - which we know as the Trail of Tears. While he was in the city of Detroit, he was a slave owner."

In this cultural moment as America reckons with its fraught racial history, statues and monuments of enslavers and racists are coming down.

The confederate flag is losing ground even in the south and right here in Michigan, Governor Gretchen Whitmer announced she will rename a state office building in Lansing named after Lewis Cass, bolstering a longstanding conversation about the significance of his name in Detroit.

"She is going to change the name of a Democratic governor so she is going against a historic icon of her own party to make a point in this cultural moment," Jordan said. "How much more can African-Americans in the city of Detroit (wait) to do something about the name of Cass."

Renaming the school is a hard sell for many Cass Tech alumni like Rita Barksdale. She taught at Cass, her husband and three sons are Cass Tech graduates. 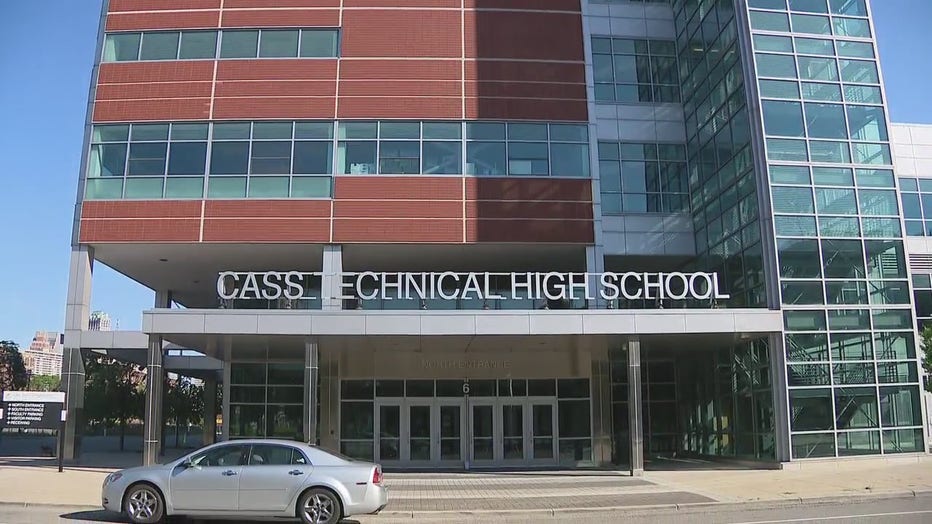 "When we say the legendary Cass Technical High School, nobody thinks about the person it was named after," she said. "People think about the students that are leaving here and what they are qualified to do.

"If you change the name of this learning institution that has built a 113-year legacy for excellence in education, then the thousands of alumni are going to be affected."

Dennis Veal from the Cass Tech class of 2003, said he wants the name changed. As an educator, Veal believes naming schools after people like Cass does black students a disservice.

"You can't separate the name from the man," he said. "Teaching our kids to be okay with racism, for so long we have been told to just accept it and persevere anyway. We teach our kids you have to work two times harder ignore it, and continue. We are living in a time now, where this is a new revolution where we are saying, 'no more.'" 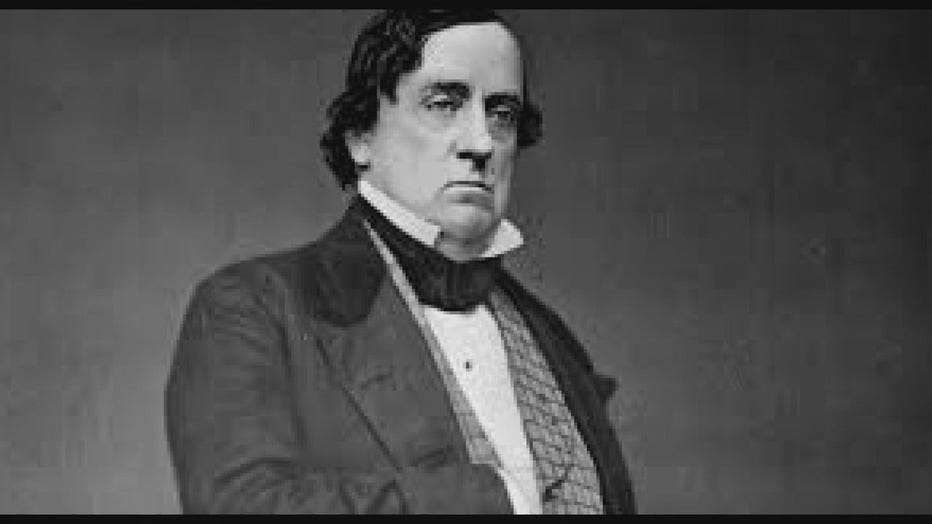 However, some see a way forward, one that could potentially accommodate alumni on both sides of the issue: Rename Cass Tech for another Cass. Melnea Agnes Cass, who was a black Bostonian who fought for racial justice, helped black women register and cast their first vote in 1920 while helping the effort to desegregate Boston schools.