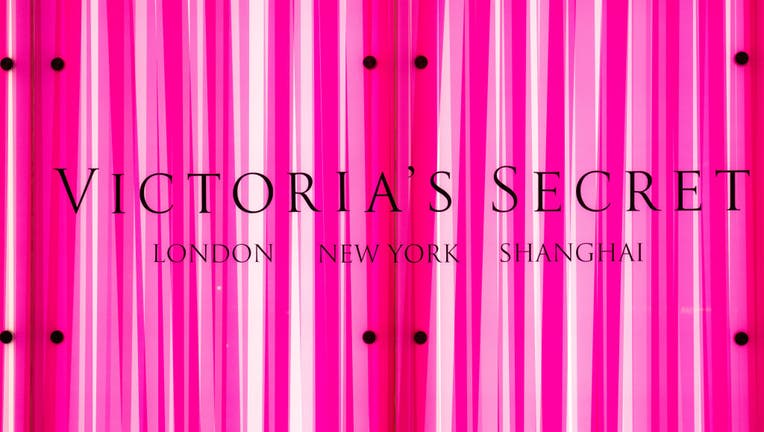 NEW YORK - Victoria's Secret, beset by falling sales and uncomfortable questions about its billionaire founder who has run the company for five decades, is being sold.

The company's owner, L Brands, said that the private-equity firm Sycamore Brands will buy 55% of Victoria's Secret for about $525 million. The Columbus, Ohio company will keep the remaining 45% stake. 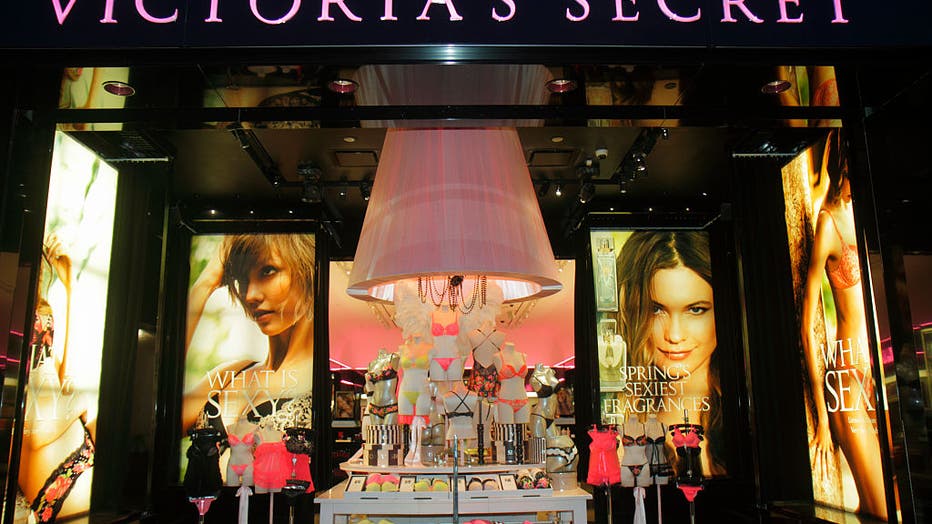 The selling price signifies a marked decline for a brand with hundreds of stores that booked about $7 billion in revenue last year.

Sales at its stores are in decline because competition is increasing and tastes are changing. Victoria's Secret suffered a 12% drop in same-store sales during the most recent holiday season.

It said Thursday same-store sales declined 10% at Victoria's Secret during the fourth quarter.