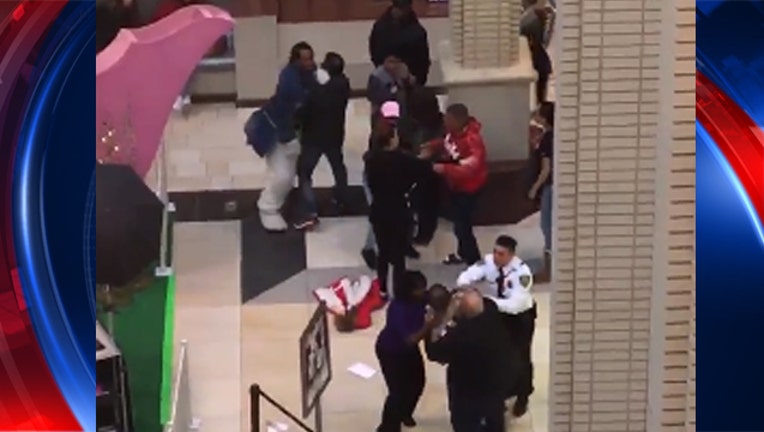 JERSEY CITY, N.J. - A brawl involving the Easter Bunny broke out at a New Jersey mall over the weekend.

The costumed character was involved in the fight with several others at the Easter Bunny photo location at the Newport Centre mall in Jersey City, according to nydailynews.com.

Video of the incident posted online shows several punches being thrown and security officers getting involved.

It is not clear what started the fight. Officials are not sure if any charges will be filed.