A candlelight vigil was held Tuesday honoring a man whose inner fire burned for a more fair and equitable justice system - according to those who knew Daniel Jones best.

DETROIT (FOX 2) - A candlelight vigil was held Tuesday honoring a man whose inner fire burned for a more fair and equitable justice system - according to those who knew Daniel Jones best.

Inside the Redeeming Faith Church of God and Christ in Detroit, on James Couzens Freeway in Detroit, a Tuesday night service of remembrance quickly turned into standing room only.

"We pray that this can be the process of us all striving to heal, because I know a lot of us are angry, we're mad at the world, because we lost a giant from our community," said one of the speakers.

Investigators say Daniel Jones was shot at a Citgo gas station at 20500 Greenfield on November 19th.

Police are still searching for the shooter. Witnesses told investigators the suspect was a man wearing a mask and blue backpack, who fled in a car southbound on Greenfield.  There is no vehicle description at the moment.

Little is known about exactly what happened but his friends and family are heartbroken.

"A friend, a brother, a barber, someone who would make you laugh, make you cry, but it’s a devastating blow," the speaker continued.

The community knew Jones as a longtime advocate for criminal justice reform, lobbying movers and shakers for lasting change that emphasizes second chances.

He just got back from a conference in Atlanta a few days ago. 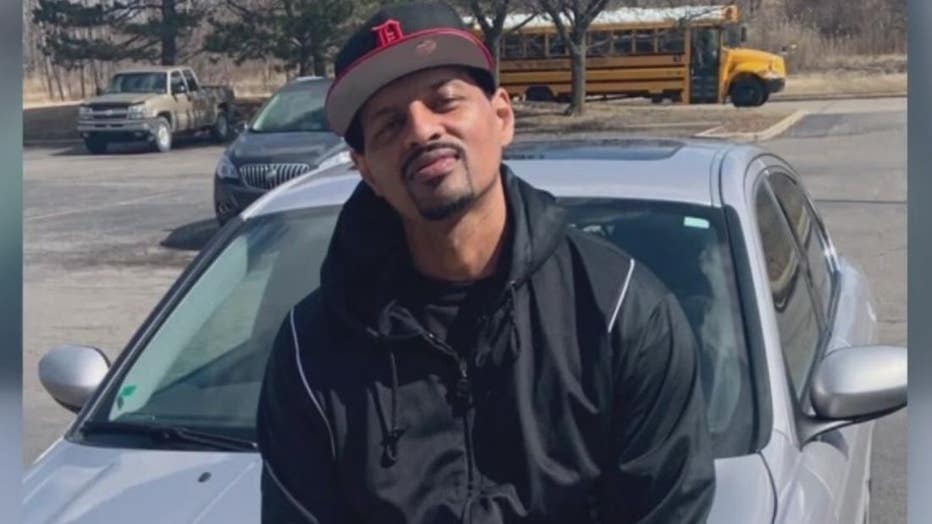