(WJBK) - Police pursued an armed suspect in Los Angeles in a chase that lasted over an hour.

The suspect was a man driving a white Honda Odyssey, who eventually stopped and surrendered.

The chase was unusual -- as police pursued him, he exited the expressway and entered local roads while obeying most all traffic signals.

The suspect came to a stop multiple times for minutes at a time.

Officers got out of their vehicles with their weapons drawn and ordered him to stop on bullhorns.

Not complying, he then proceeded to continue driving.

According to a FOX affiliate, 18 percent of suspects involved in chases are able to get away in the LAPD jurisdiction. 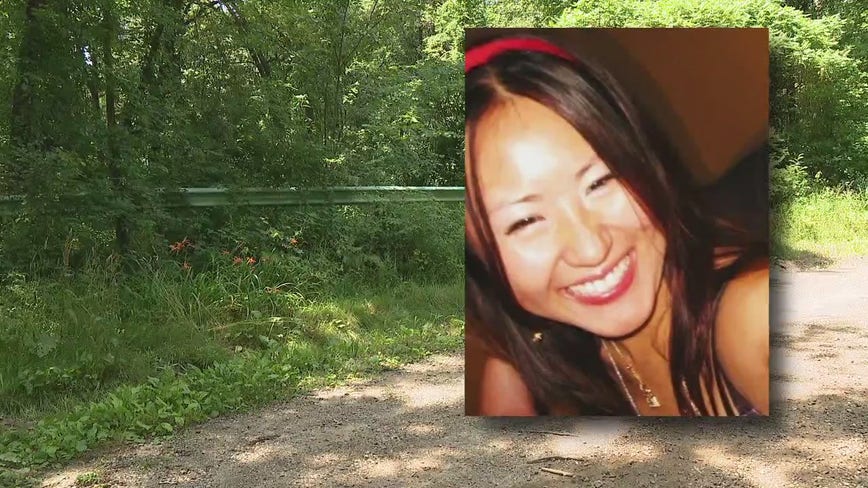