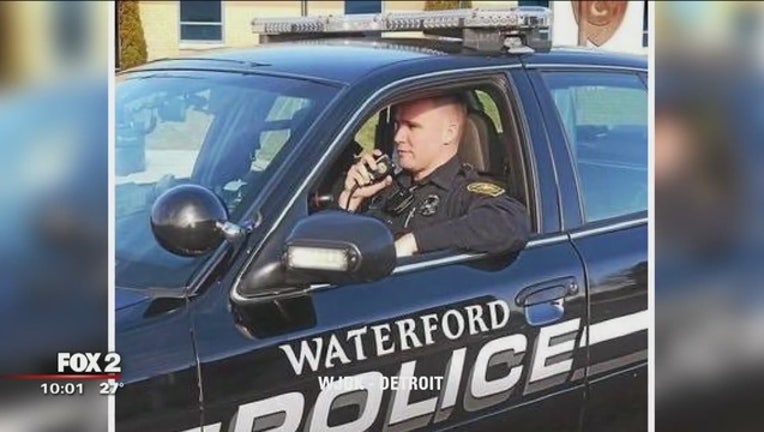 WATERFORD TWP., Mich. (WJBK) - An officer with the Waterford Township Police Department has been charged with criminal sexual conduct.

Brendon Moquin is now in police custody, and has been charged with 3rd-degree criminal sexual conduct. Officials say it stemed from an incident that happened on March 20, 2017.

Moquin has been with the department 3.5 years. He's been placed on administrative leave.

Moquin's bond has been set at $25,000 and he's due in court in April for a probable cause hearing.