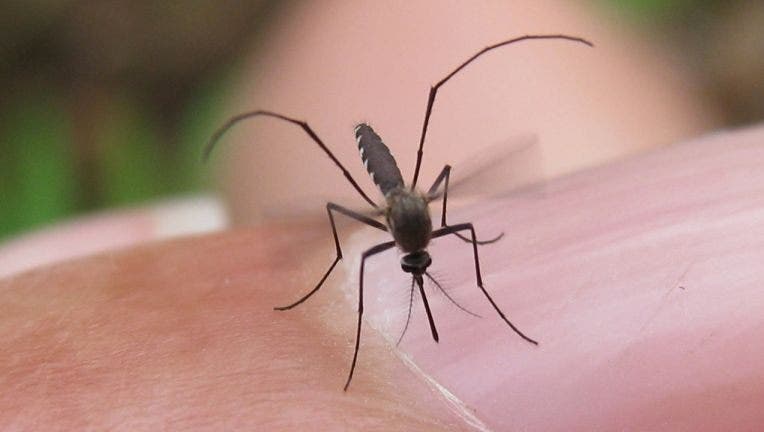 LANSING, Mich. (FOX 2) - West Nile Virus in a human was detected for the first time in Michigan this year in the blood donation of a resident of Oakland County.

The mosquito-borne illness was detected during a route screening of donated blood. Blood screening detected seven cases of West Nile Virus in Michigan blood donors in 2021.

West Nile Virus has already been detected in mosquitos in several west Michigan counties, as well as in birds in two other counties. No other human cases have been reported this year.

According to the Michigan Department, the risk for contracting blood-borne illnesses is highest in August and September. Symptoms typically include a high fever, neurological issues, muscle weakness, and severe headaches.

"We want to remind residents of Michigan that mosquito season is not over and it only takes one bite from an infected mosquito to cause a severe illness," said Chief Medical Executive Dr. Natasha Bagdasarian. "Take precautions such as using insect repellent and wearing long-sleeve shirts and long pants when outdoors during times when mosquitoes are active."

The best way to prevent the virus is by avoiding its transmitters - the insects that can carry the virus. That means spraying DEET and removing any standing water puddles that might have collected on someone's property.