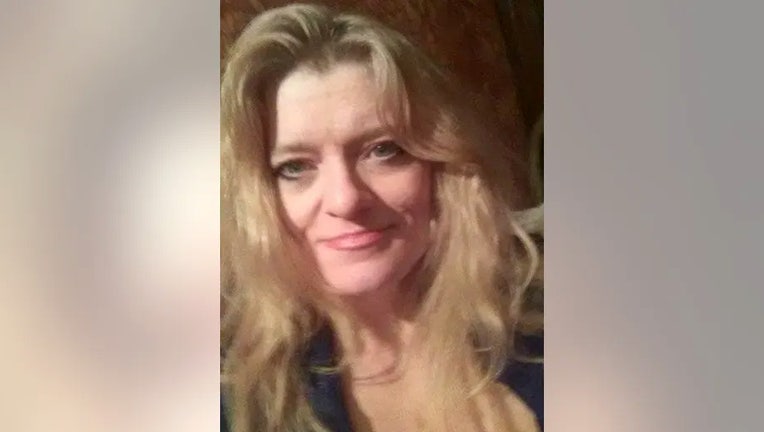 West Virginia authorities on Friday announced the arrest of a man in the attempted murder of his sister after she awoke from a two-year coma.

The Jackson County Sheriff's Office announced that Wanda Palmer's brother, Daniel Palmer III, 55, has since been arrested and charged with attempted murder and malicious wounding in connection to a 2020 attack against his sister that left her "hacked" and "left for dead."

"I wouldn't have wagered a nickel for her life that morning, she was in that bad of shape. Quite honestly, she was unconscious, circling the drain medically. Massive, massive amounts of head trauma, consistent with some sort of machete or hatchet-type injury," Sheriff Ross Mellinger said after Palmer's arrest on Friday, according to WVAH Fox 11.

Neighbors found Wanda Palmer unconscious and slumped over a couch in her home on Flatwoods Road in Ravensville, West Virginia, on June 10, 2020, according to court documents obtained by the outlet. 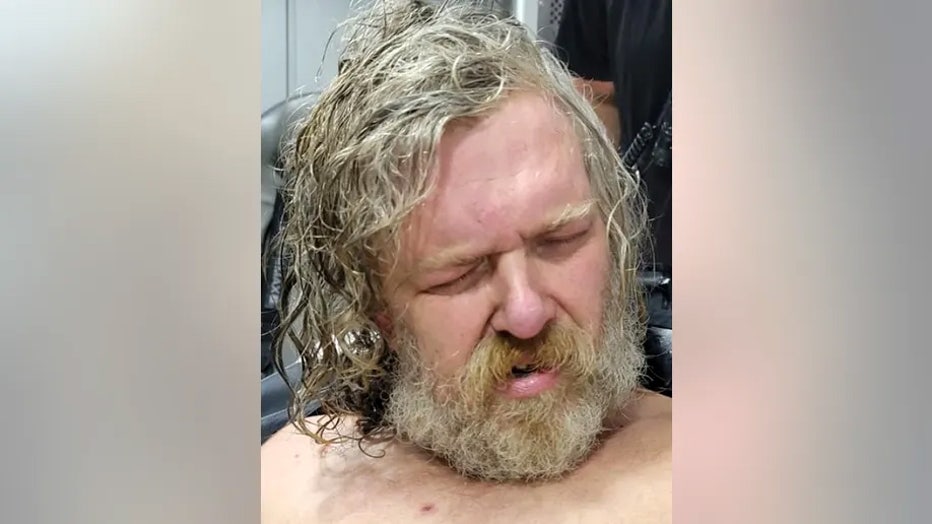 Her brother had already been a person of interest, but authorities could not file charges until they received a statement from Wanda identifying her brother as the person who attempted to kill her, Fox 11 reported.

"From an investigator's standpoint, this is about as rare as it gets. I think it's a true testament to the perseverance and the strength of the victim herself," Mellinger said, according to Fox 11.

Wanda started to mutter words on June 27 after being in a coma for about two years. On July 12, police went to visit Wanda in the nursing home where she was receiving care and questioned her about the 2020 incident.

"When asked why Daniel assaulted her, Wanda stated that ‘he was mean,’" a criminal complaint obtained by Fox 11 stated. Court records also revealed that Daniel Palmer had a "violent history," according to the outlet.

LINK: Get updates on this story from FOXnews.com

Audrey Conklin is a digital reporter for FOX Business and Fox News. Email tips to audrey.conklin@fox.com or on Twitter at @audpants.