WESTLAND, Mich. (FOX 2) - Carol McCarthy did not have to see the movie to see the Grinch in action. Sometime between Monday night and Tuesday morning her Christmas decorations, which she's put up for years, were vandalized.

The candy canes broken, torn from the ground and someone used took a shiv to a 16-foot blow-up Santa.

"See the big, the big rip?" she said, showing the vandalized Santa.

Carol's display is one of the biggest and brightest in her Westland neighborhood. Now, it's a bit dimmer - but she's getting support from neighbors who are also floored. 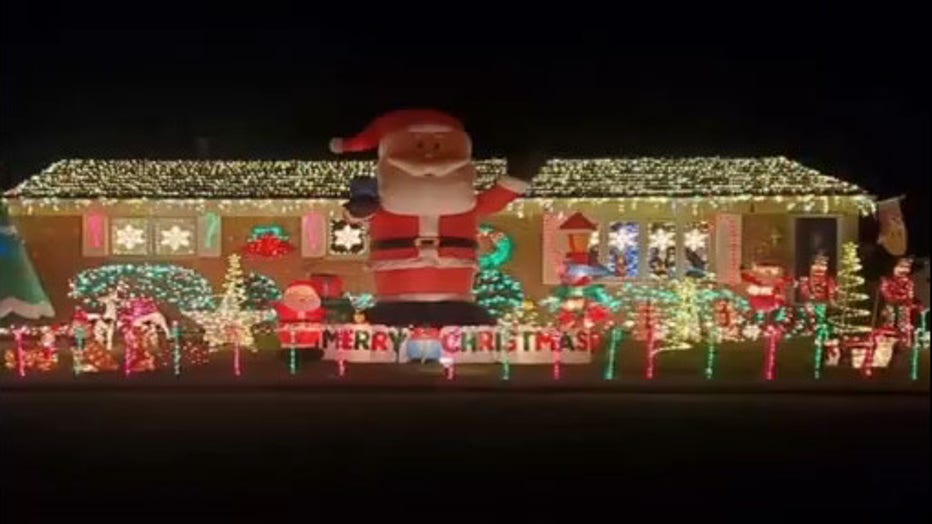 "Carol puts out such a beautiful display for all the holidays and for somebody to desecrate this is just, it's sad," said Dennis Palm.

"They have been great," Carol said. "They stopped and gave me a card. Someone gave me $50 and says we hope this doesn't discourage you from putting your stuff out.

"But I don't want their money, I just want to know why and whoever did it, make them pay for it."

Who did it is anyone's guess, but Carol has an idea. 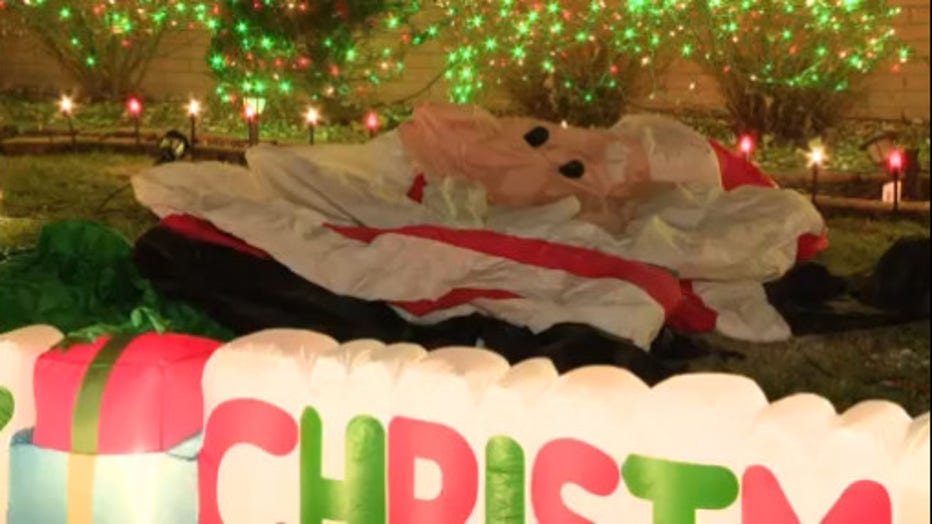 "My neighbor has a Ring camera on her thing and there was a picture of three kids walking down my street, turns the corner rings her doorbell and runs across the street," Carol said.

That was around 2:30 a.m. Tuesday, within the timeframe Carol's display was damaged. Her property was not the only thing vandalized.

"I found out today picking up my kids from PD Graham, that PD Graham Elementary School was vandalized last night and possibly, it possibly had something to do with this as well," said one neighbor.

If you have any information about what happened here please call Westland police.