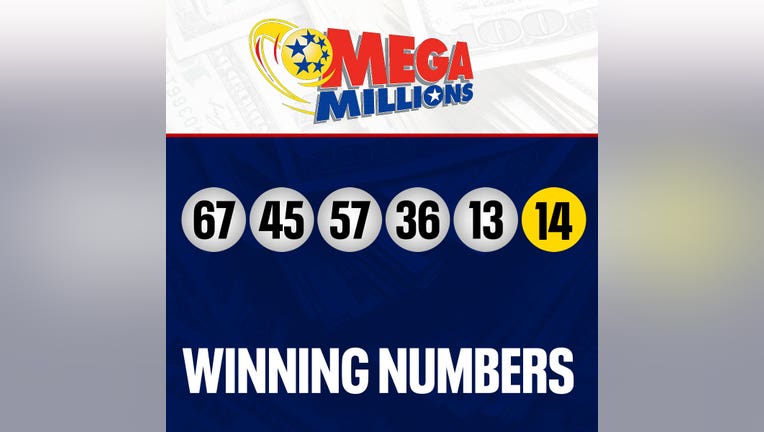 Friday’s Mega Millions jackpot is the second-highest prize in the game’s history, as currently estimated. It also stands as the nation’s third-largest lottery prize ever.

A $1.586 billion Powerball game in 2016 was split between the buyers of three winning tickets, and a $1.54 billion Mega Millions prize in 2018 went to the buyer of a single ticket.

The lottery grand prize on Thursday reached an estimated $1.1 billion with a $648.2 million cash option after hitting $1.02 billion on Wednesday. The latest jackpot estimation has grown so large because no one has matched the game’s six selected numbers since April 15. That’s 29 consecutive drawings without a big winner. 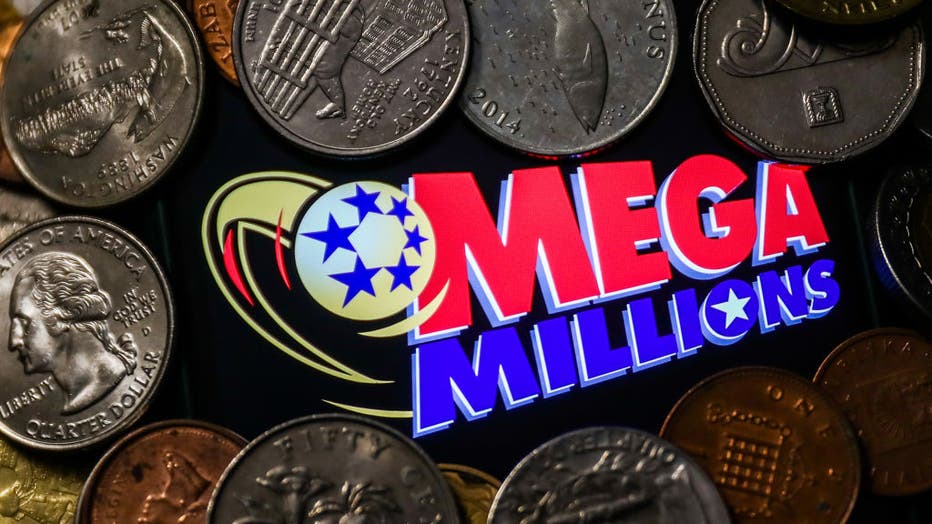 Mega Millions logo displayed on a phone screen and coins are seen in this illustration photo taken in Krakow, Poland on June 14, 2022. (Photo illustration by Jakub Porzycki/NurPhoto via Getty Images)