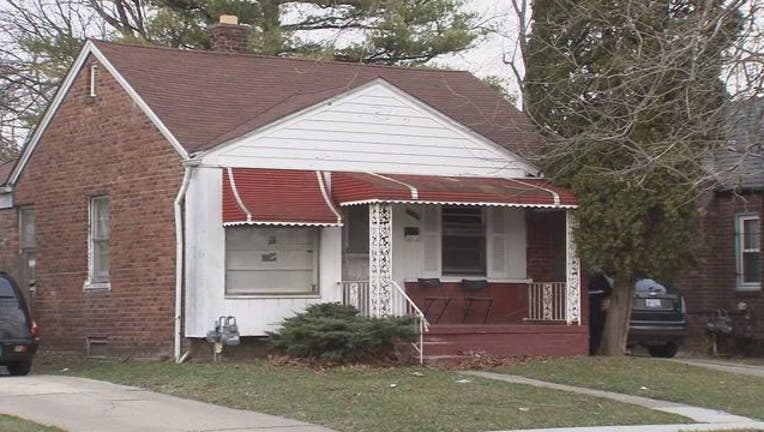 DETROIT (WJBK) - A woman and two young children are being hospitalized after they were poisoned by carbon monoxide early Thursday morning.

The woman, a 6-year-old girl and a 1-year-old boy were in a house in the 9000 block of Montrose, which is near Greenfield and 7 Mile roads. A generator was running inside.

The three were taken to the hospital around 1:15 a.m. Their condition isn't known at this time.

It's not known if the house had power. Hundreds of thousands of people are without power Thursday after strong wind gusts on Wednesday. As of 10 a.m., DTE says 665,000 people are still without power.

DTE says this is "the largest weather event in DTE history." Some may not have power back until the weekend. Line workers from out of state will start arriving today to help crews restore power.

If you see a downed line, call 800.477.4747 and stay at least 20 feet away from the lines at all times. If a downed line touches your car, stay inside and wait for help. If you must get out of the car because of fire or other danger, jump out out of your car without touching the vehicle and the ground at the same time.