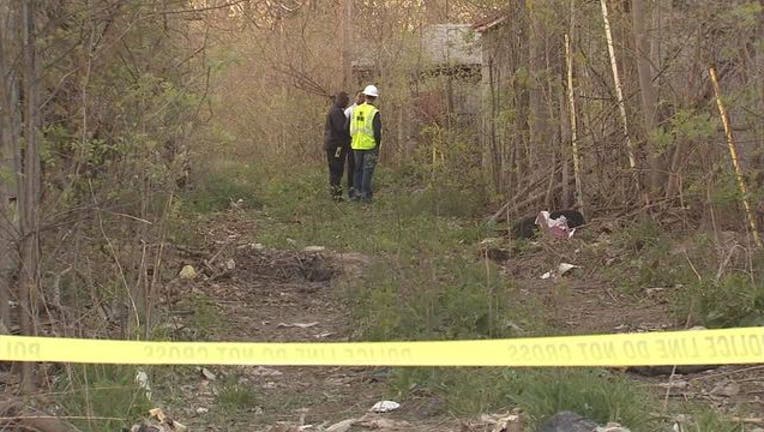 Police say a woman was found dead with a power line in her hand Monday evening. DTE confirmed the woman came into contact with a live wire.

DTE and Detroit police are investigating, and say the area had been blocked off by caution tape. DTE came to the scene and later deactivated the wire.

We're told the woman is 72 years old, but authorities haven't given her name yet.

DTE says this is a sad reminder of the importance of staying at least 20 feet away from a downed wire -- and to always assume it is live.

This happened in an alleyway off the 1600 block of E State Fair Avenue, which is near Dequindre Street.

Hundreds of thousands of people lost power Friday due to winds that reached up to 70 mph.

Fallen trees Friday in Oakland County killed one person inside a car in Pontiac and another person in Independence Township.