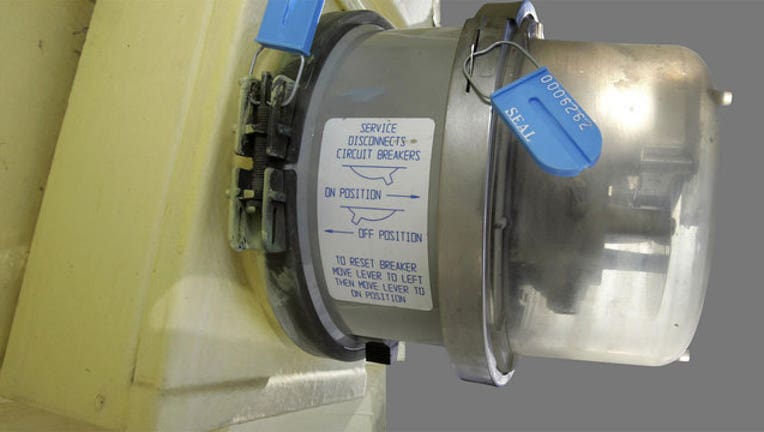 ERIE, Pa. (AP) - A Pennsylvania woman says she went online to check her electric bill and was stunned at the amount - more than $284 billion.

The Erie Times-News reports that Mary Horomanski said her eyes "just about popped out" of her head when she saw the amount. She suspected that her family had put up their Christmas lights wrong.

The silver lining was that she didn't have to pay the full amount until November 2018 - only a $28,156 minimum payment was due for December.