DEARBORN, Mich. (FOX 2) - Police in Dearborn have opened a homicide investigation after a Taylor woman was found dead in a field near Home Depot in Dearborn.

Police were called around 7:45 Friday morning to the area of Paul and Southfield Freeway, near the Home Depot and Walmart stores. The caller said an unresponsive woman was found in a secluded field nearby.

Someone spotted an unresponsive woman in a field on Paul near the Southfield freeway Friday. Officers and Detroit firefighters rendered first aid but the woman later died at the scene.

Police arrived and found a 34-year-old Taylor woman. Police and fire personnel tried to give her first aid but she was pronounced dead at the scene.

Police say they've identified the woman but have not released her name until they alert the family of her death.

Dearborn police is asking Detroiters who live near Paul and the Southfield freeway to check their security cameras for any suspicious activity between hours of 4 a.m. and 9:30 a.m. Friday morning.

The Wayne County Medical Examiner has not determined how the woman died. Crime Stoppers is offering a $2,500 reward for information leading to an arrest. 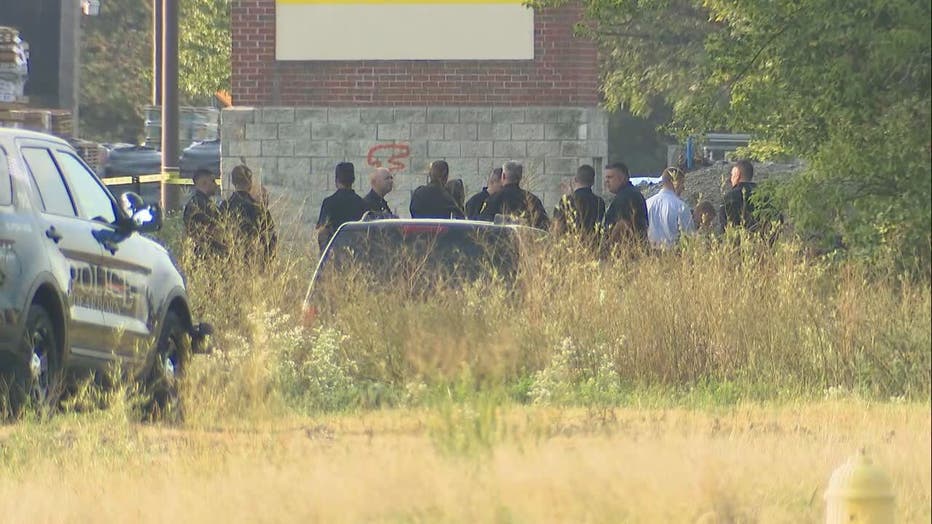