A very excited Porsche Richards bought a Detroit Land Bank house for $1,000 at auction, and started working on it the day she closed in June 2020. But now the new windows and doors are gone.

DETROIT (FOX 2) - A very excited Porsche Richards bought a Detroit Land Bank house for $1,000 at auction and started working on it the day she closed in June 2020.

"I've watched HGTV since I was a child, so I really thought that I could fix this house quickly just do it and get it done," she said. "It's really close to the historical district, they're doing a lot of renovations, and it's an up-and-coming area."

The house on Parker Street in East Indian Village on Detroit's east side needed to be fixed up. Richards said she spent about $10,000 to put in doors and windows - but last week they were stolen. 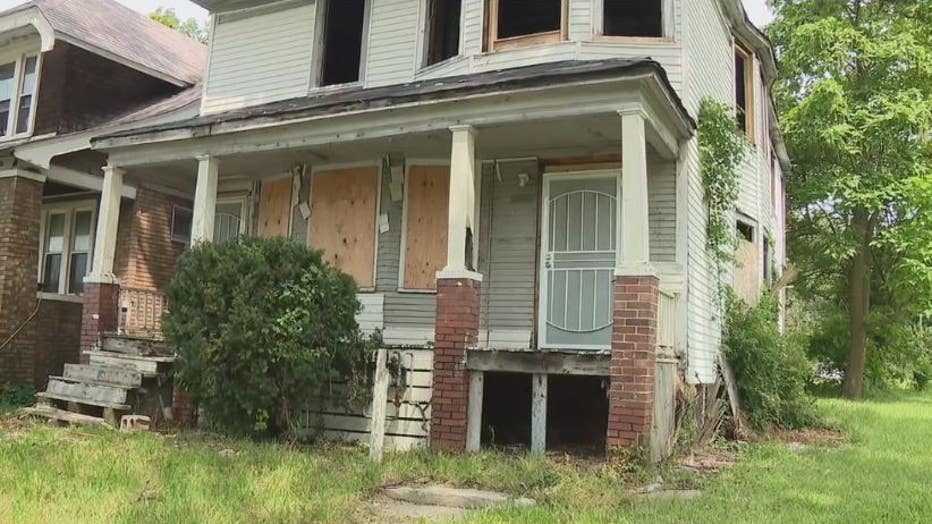 "Low and behold the windows and doors were gone," she said. "I was just really sad."

Richards said she did not have insurance.

A police report was made, but the neighbors didn't say anything and Richards will have to start over.

"They were working on the house every day," said neighbor David Sinclair. "Windows, brand new doors. They gutted it out." 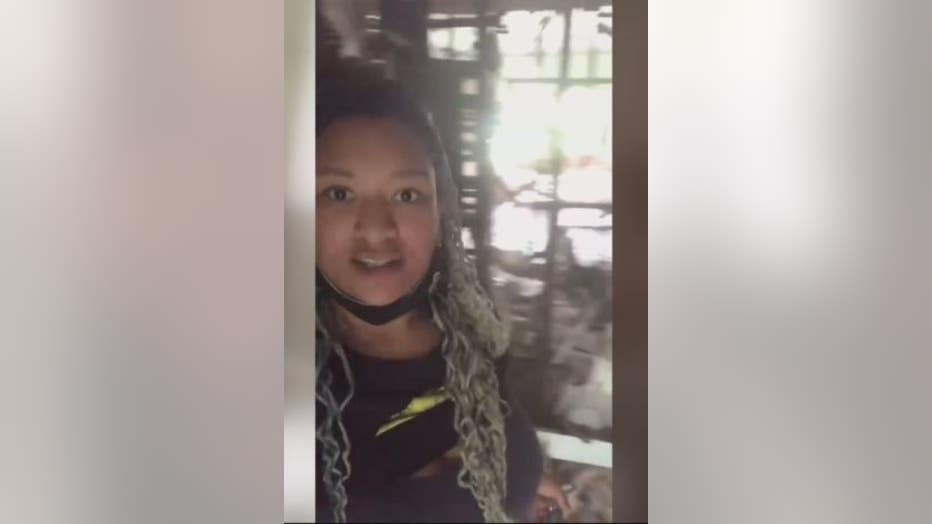 "I say just protect your property, make sure you get insurance," she said "As soon as you can, put cameras on the property, and don't give up."

Richards said she is not giving up.