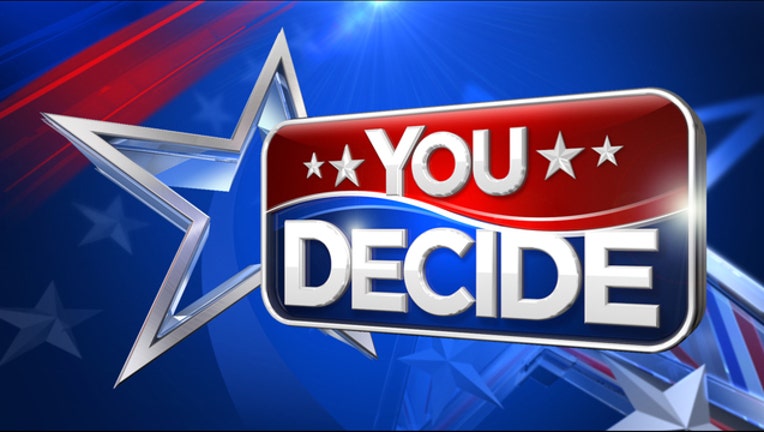 The 2016 Michigan primary is set for Tuesday, March 8.

Michigan's primary is closed - meaning when you go the poll on March 8, you will request candidate information for either Republicans or Democrats.

Are you registered? Click here to verify on the SOS website See who is on the ballot and find your polling place. Click here for more info

Michigan's vote takes place one week after Super Tuesday, when 13 primaries and caucuses were held across the country and in U.S. Territories.

As other states have held their primaries and caucuses, candidates from both parties have dropped out of the race. The following candidates remain:

When the Iowa caucus votes were counted, Ted Cruz came out as the winner over front runner Donald Trump but it was Marco Rubio who made headlines with his surprise third place finish. Since then, it's been all Trump. He took New Hampshire on Feb. 9, South Carolina on Feb. 20, and Nevada on Feb. 23.

Hillary Clinton edged Bernie Sanders by just .3% of the vote in Iowa and then split the delegates in New Hampshire at 15 each. Since then, she has won Nevada with South Carolina up next.