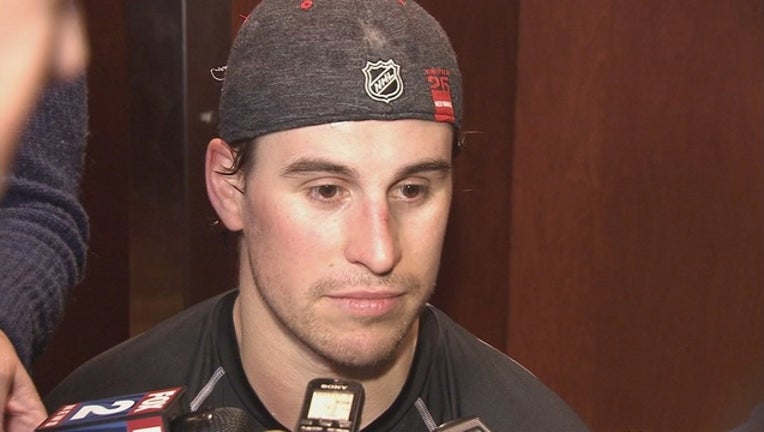 DETROIT (WJBK) - The Detroit Red Wings announced Tuesday they have traded defenseman Brendan Smith to the New York Rangers for the Rangers' 2018 second round pick and 2017 third round pick.

Here is the full press release.

Smith is making 3.250 million dollars this season with a 2.75 million dollar cap hit.  He is an unrestricted free agent next season.