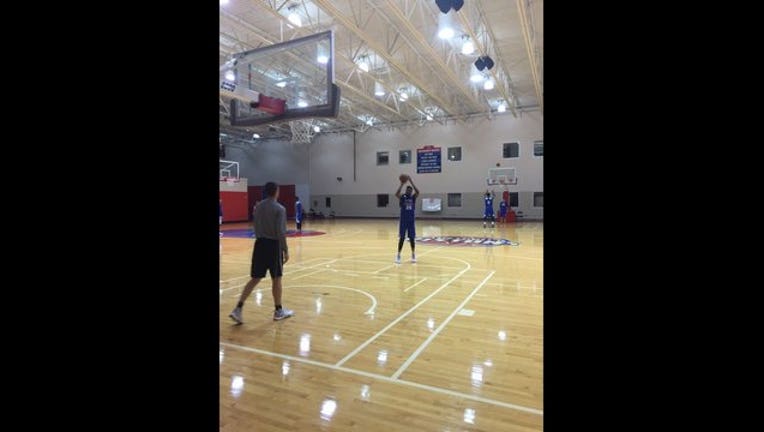 Reggie Bullock of the Detroit Pistons has been suspended five games under the NBA's anti-drug program.

The league announced the suspension Friday without disclosing details of the violation.

The 26-year-old Bullock averaged 4.5 points in 2016-17. A spokesman for the Pistons said the organization was aware of the suspension, but declined further comment.