ANN ARBOR, Mich. - ANN ARBOR, Mich. (AP) — Hunter Dickinson had 32 points and 12 rebounds to lead Michigan to an 81-46 rout of Maryland on Sunday, a game that gave the Wolverines a bit of redemption after last week's shocking loss to Central Michigan.

Michigan (8-5, 2-0 Big Ten) bounced back from the 63-61 setback against the Chippewas, wasting little time in routing the Terps (10-4, 1-2). Michigan scored the first 17 points and held Maryland without a field goal for nearly the first eight minutes of the game.

Maryland was 4 for 30 from the field in the first half, making three 2-pointers and one 3-pointer to go with four free throws.

The Wolverines added seven points to their lead in the first 10 1/2 minutes of the second half. By then, Dickinson had 28 points and 12 rebounds and was 12-for-14 shooting. He finished with 13-of-16 shooting and made 6 of 9 free throws in the third 30-point game of his career.

No other player for either team reached double figures until Michigan's Terrance Williams scored on the fast break with 3:51 remaining. Williams finished with 11 points. 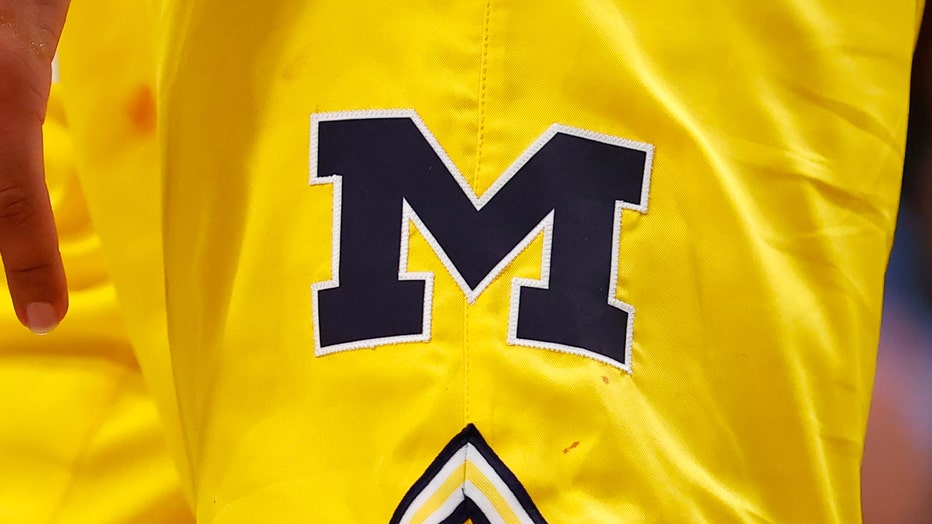