Perles, a Detroit native who started his coaching career at MSU in 1959 before moving on to other jobs and even the NFL, returned to lead the Spartans in 1983. He held the job until 1994 and even spent two years as the school's Athletic Director in that time.

In November 2006, he was elected to the Board of Trustees at Michigan State.

He resigned that position in November 2018 for health reasons, including Parkinson's Disease. 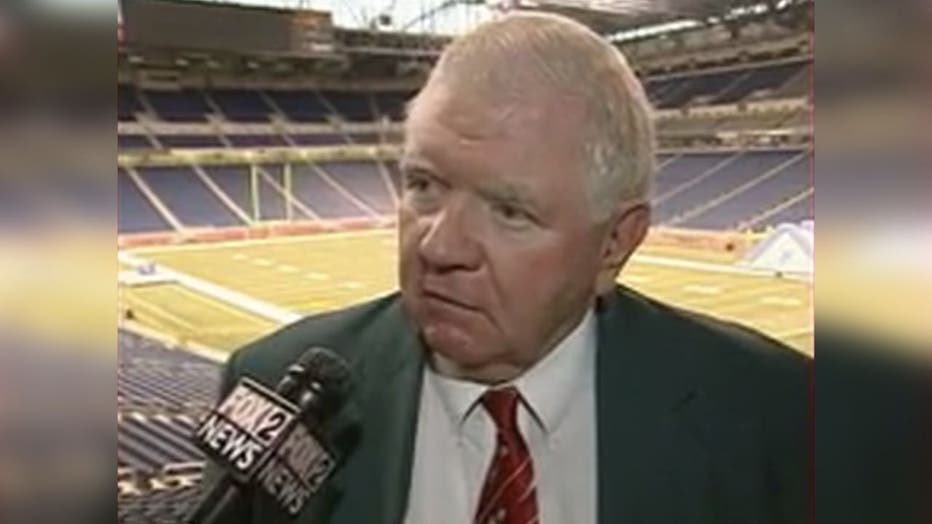