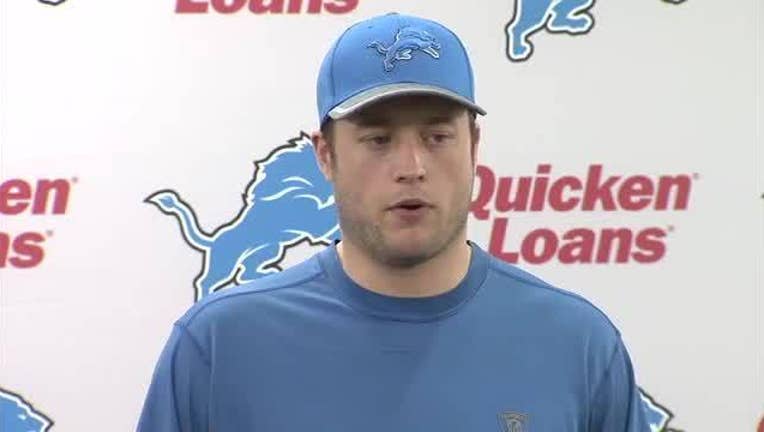 The Lions will open up in Indianapolis against the Colts in week one, then head home to host the New York Jets in week two.  In week three, the defending Super Bowl champion New England Patriots head to Ford Field and they'll end the preseason in Buffalo against the Bills.

Follow @FOX2Sports on Twitter for all your Lions news and watch all the Lions preseason games on FOX 2.  .