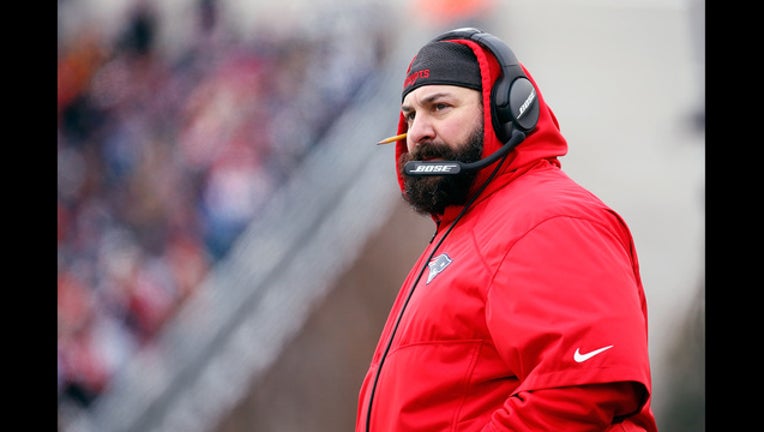 The Patriots have a first-round bye so their coaching staff can be interviewed this week.

Patricia is the sixth person the Lions have interviewed and previously worked with General Manager Bob Quinn in New England.

Patricia has been a member of the Patriots coaching staff since 2004 and the team's defensive coordinator for the last six seasons. The 43-year-old has been a part of three of their five Super Bowl victories, as well as their losses to the Giants after the 2007 and '11 seasons.

The Patriots ranked 29th in yards allowed (366.0), but held opponents to an average of 18.5 points. Only one of the Patriots' final 12 opponents scored more than 24 points.

Prior to joining the Patriots, Patricia spent six seasons coaching in college. He worked as an aeronautical engineer for two years before returning to coaching at Amherst in 1999. Patricia's first coaching experience came in 1996, when he served as a graduate assistant at RPI, where he was a center and guard.