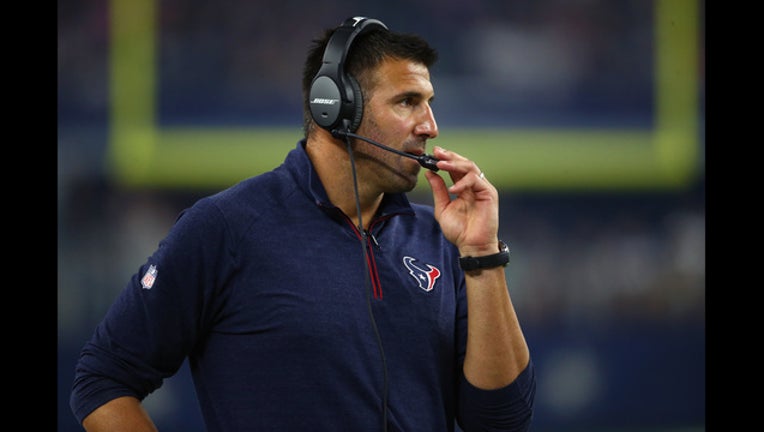 Vrabel took over as defensive coordinator in 2017 after three seasons as Houston's linebackers coach. He played 14 seasons in the NFL for Pittsburgh, New England and Kansas City, winning three Super Bowls with the Patriots.