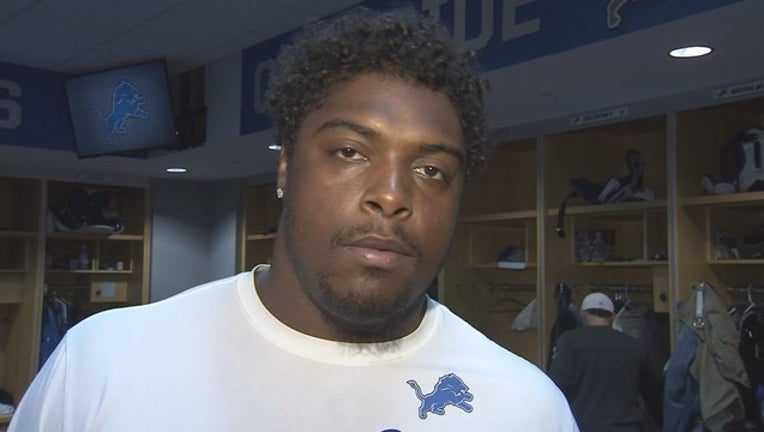 The team announced both moves Saturday but did disclose contract terms.

Muhlbach is entering his 15th NFL season, all with Detroit. He sits third on the team's list of career games played with 212 and is in line to pass longtime center Dominic Raiola (219) next season.

Hyder missed last season because of injury, but he led the Lions in sacks in 2016 with eight.

He entered the NFL as an undrafted rookie free agent out of Texas Tech in 2014. Hyder spent his rookie season on the New York Jets' practice squad. In 17 career games, he has made two starts.