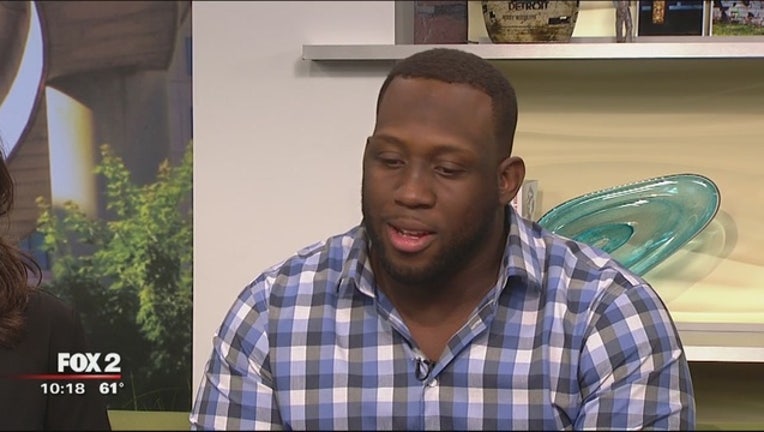 The Lions announced Tuesday that they'd cut the veteran linebacker. Coach Jim Caldwell said in a statement that Tulloch has been "a consummate professional on and off the field."

Tulloch started all 16 games for the Lions last season, his fifth with Detroit. He's played 10 seasons in the NFL.

Tulloch joined the Lions in 2011 as a free agent.

In 2014, Tulloch missed most of the season after injuring his knee, but he was able to come back last season.