Charles, 27, has been with the Buffalo Bills the last three seasons following being an undrafted free agent pick-up by the Tennessee Titans and then the Bills signed him to their 53-man roster from the Titans' practice squad.

In three NFL seasons, the Ontario native has 29 tackles, five sacks and two forced fumbles.  Last season he had 9 tackles, one sack and one forced fumble in 13 games. 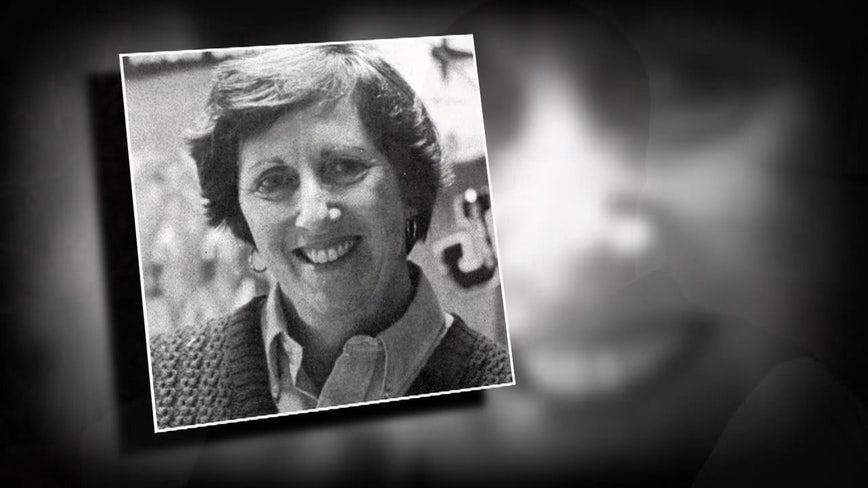