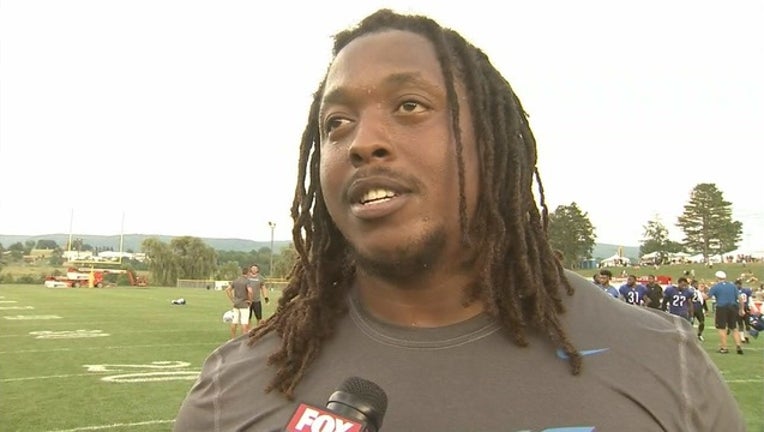 Thornton can return to the active roster on Oct. 16, at the start of a bye week, and will be eligible to play Oct. 29 against the Pittsburgh Steelers. He is permitted to practice with the Lions during training camp and is eligible to play in preseason games.

The 6-foot-3, 315-pound Thornton has played in 19 games the previous two seasons with the Lions, starting six games last season. He seemed to be headed for a backup role this season behind defensive tackles Haloti Ngata and A'Shawn Robinson.