The Wolverines announced the move Sunday. The 33-year-old Macdonald replaces Don Brown, who recently became the defensive coordinator at Arizona.

It's a significant hire for Michigan, which is trying to find its footing under coach Jim Harbaugh after going 2-4 in this abbreviated season. Macdonald worked for Harbaugh's brother, John, with the Ravens. 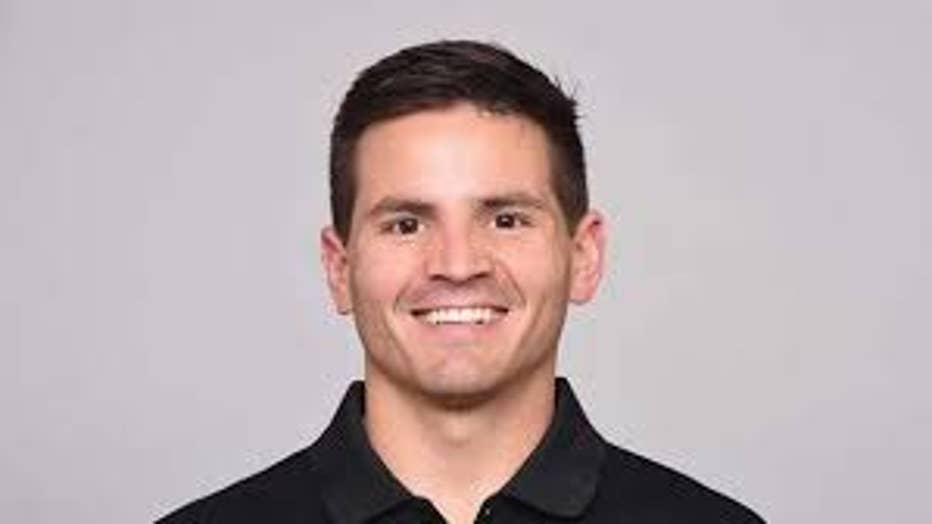 "Mike is an excellent defensive mind who is highly respected across the NFL," Jim Harbaugh said. "He has been a valuable member of the Baltimore Ravens staff, and shown a passion for teaching, coaching and developing his players. We are excited about everything that Mike brings to our defense, team and university."

The Ravens were eliminated from the playoffs with a loss to Buffalo on Saturday night.

"It is an honor to join Coach Harbaugh’s staff at the University of Michigan," Macdonald said. "I firmly believe in his vision and am excited to get to work. Our staff will work tirelessly to develop our young men both on and off the field."