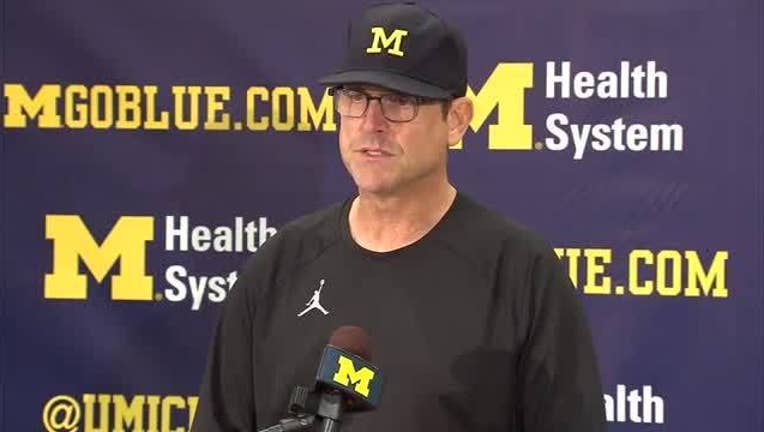 ANN ARBOR, Mich. (AP) - Michigan has given permission to defensive tackle Aubrey Solomon to speak with other schools, giving him the opportunity to transfer.

Solomon signed with the Wolverines in 2017 as a highly touted recruit from Leesburg, Georgia. He played in every game last year as a freshman and had 18 tackles, including two for losses. Solomon's sophomore season was stunted by injuries, limiting him to five games and six tackles this year. He missed a five-game stretch during the season and didn't travel with the team for the regular-season finale at Ohio State due to injury.