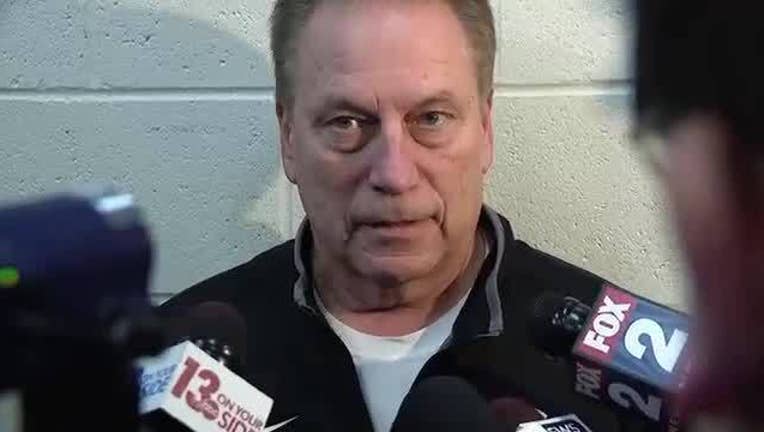 Julius Marble signed a letter of intent on Wednesday to play for coach Tom Izzo next season. The 6-foot-8 forward will be a relatively unheralded freshman along with highly touted guard Mark Watts and forward Malik Hall on a talented and experienced team .

Izzo says Marble reminds him of former Spartans standout Andre Hutson, who helped Michigan State win its second national championship in 2000, because he can shoot 3-pointers and score in the lane with low-post moves.