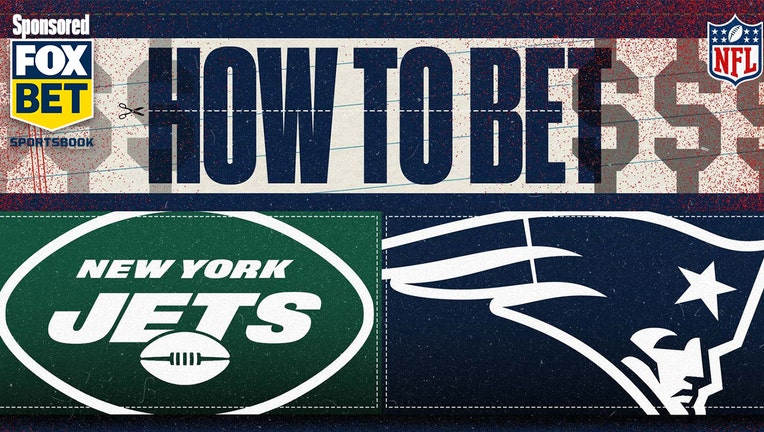 The New England Patriots hope to extend their winning streak over the New York Jets to an even dozen Sunday.

Here's everything you need to know about the NFL odds on Sunday's matchup between the Jets and Patriots — the point spread, moneyline, total over/under and pick from our betting expert (with all NFL odds via FOX Bet).

Wilson, the No. 2 pick from BYU, threw interceptions on his first two throws and four picks in his first 10 attempts, the third NFL rookie in 40 years to do so (Chicago's Kyle Orton in 2005, Buffalo's Nathan Peterman in 2017).

New England rookie QB Mac Jones, taken 13 spots after Wilson, received a grade of 92.2 (out of 100) from Pro Football Focus after the 35-29 overtime loss to the Cowboys. It was the second-highest grade of all QBs who played Sunday.

Jones was 15-for-21 passing for 229 yards, two touchdowns, and an interception against Dallas.

The Jets have failed to score a point in the first quarter through five games and have been outscored in the first half of games 75-13.

Three of New England's defeats (six points to Dallas, two points to Tampa Bay, and one point to Miami) have been by a single score.

Pick via FOX Sports' Colin Cowherd: "Dallas is a really good football team, and New England had them beat. I'd take New England here. And, don't forget — (Bill) Belichick against young quarterbacks? The numbers don't lie. He even gave Josh Allen trouble. This is a fairly limited Jets offense."