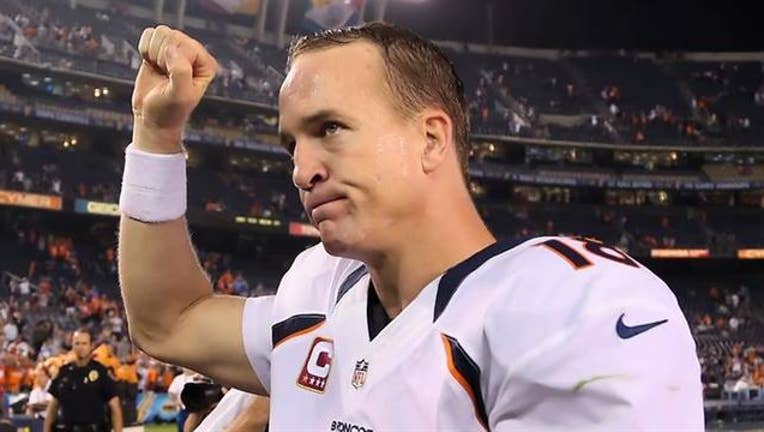 ENGLEWOOD, Colo. (AP) — The Denver Broncos are confirming that Peyton Manning is retiring after 18 seasons in the NFL.

A month after Denver's victory over the Carolina Panthers in Super Bowl 50, the nearly 40-year-old quarterback has informed Broncos general manager John Elway he's calling it a career.

Manning is going out just as Elway did: The former Denver quarterback retired 17 years ago after winning his second Super Bowl.

Elway says he's "thrilled" that the Broncos were able to win a championship in Manning's final year.

Manning leaves as the NFL's all-time leading passer and winningest starting quarterback, the only one in to win Super Bowls with two franchises. His first came in 2007 with the Indianapolis Colts, who drafted him No. 1 overall in 1998.

The Colts gave up on him after a series of neck surgeries forced Manning to miss all of the 2011 season and left him without feeling in the fingertips of his right hand.

After landing in Denver, he went 50-15, won his fifth MVP award and led the Broncos to the Super Bowl twice four seasons.