DETROIT - Pistons rookie guard Killian Hayes has a torn labrum in his right hip and will continue to be evaluated by the team's medical staff.

The team announced Hayes' condition Wednesday but did not give a timeline for his expected recovery. He had an MRI on Tuesday. 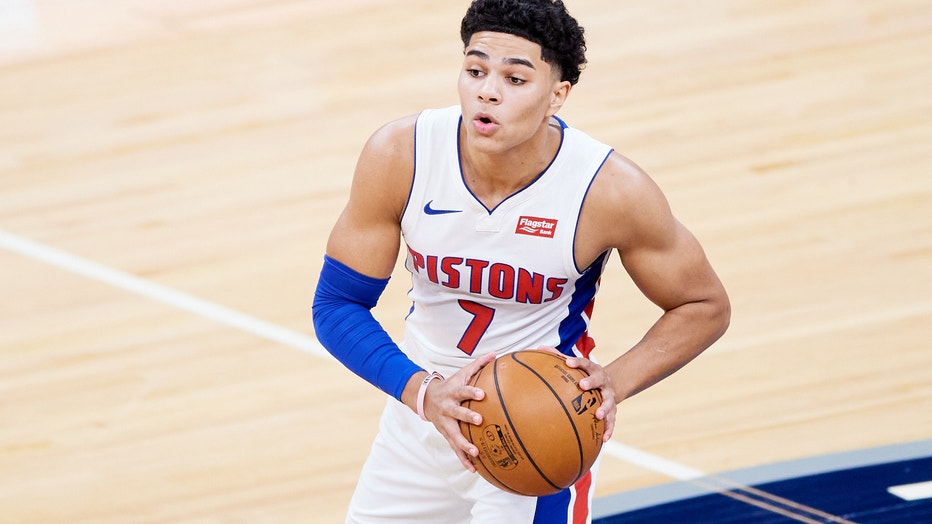 He was injured during the third quarter of a 125-115 loss to the Milwaukee Bucks on Monday night.

"It's tough, especially for a young kid to play his sixth game or seventh game and be injured, coming into the league, just figuring it out," coach Dwane Casey said before the Pistons' game Wednesday at Milwaukee. "He has to use that as a positive. Study film. Sit down with the coaches. Watch practice. Sit during timeouts with the coaches and really be a student of the game, of the NBA game.

"Use this as a positive time to learn, to observe and really get as much as he can mentally while he's rehabbing and trying to come back."