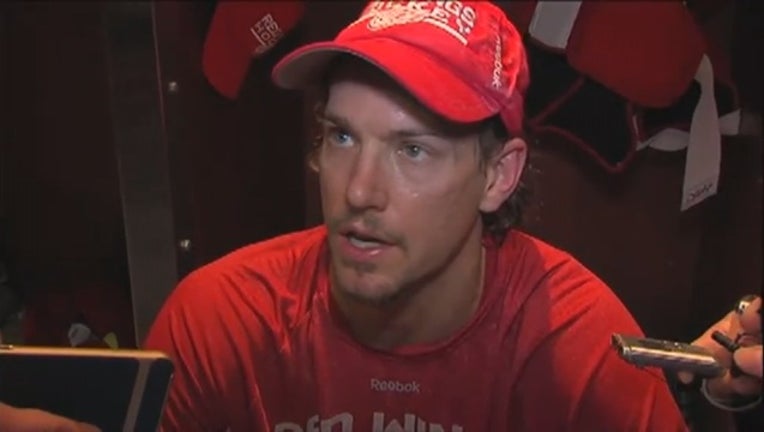 DETROIT (WJBK) - The Detroit Red Wings announced Tuesday they have agreed to terms on a six-year deal worth a reported 30 million dollars with defenseman Danny DeKeyser to avoid arbitration.

DeKeyser, 26, is a Macomb native and a Western Michigan University alum who signed as an undrafted free-agent with the Red Wings in 2013.

In 234 regular season NHL games, he has 14 goals, 61 assists and a +27 while playing the majority of time as a top four defenseman for the Red Wings. He has one goal and one assist in 19 career NHL playoff games.

According the NHLNumbers.com the Red Wings now have just over $700,000 in cap space and will have to make some moves before the regular season begins, plus they still have restricted free agent goalie Petr Mrazek unsigned and as of now heading to arbitration.