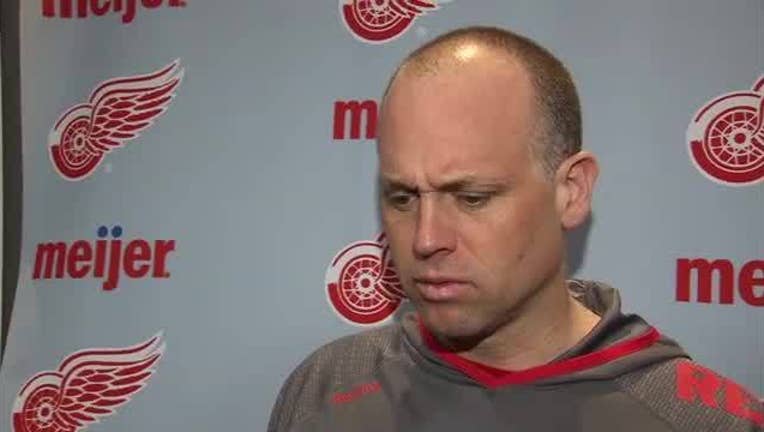 COLORADO SPRINGS, Colo. (AP) - Jeff Blashill of the Detroit Red Wings has been named coach of the U.S. men's hockey team that will compete in the world championships next month in key tuneup ahead of next year's Winter Olympics.

The tournament runs May 5-21 in Germany and France.

Blashill has coached the Red Wings the last two seasons and led its AHL affiliate, the Grand Rapids Griffins, the previous three seasons. He was named the AHL's most outstanding coach in 2013-14.