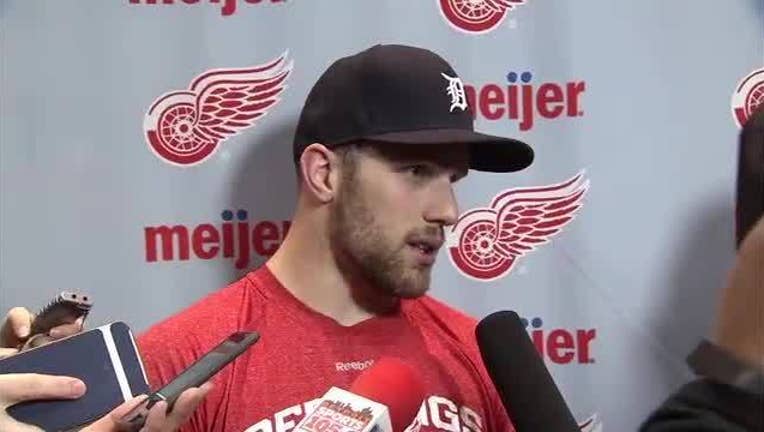 Detroit also signed defenseman Brian Lashoff to a two-way contract. He will make $650,000 if he plays in the NHL and $275,000 if he is in the AHL again with the Grand Rapids Griffins. The 24-year-old Lashoff played for the Griffins all of last season after playing in 117 games for the Red Wings the previous three years.